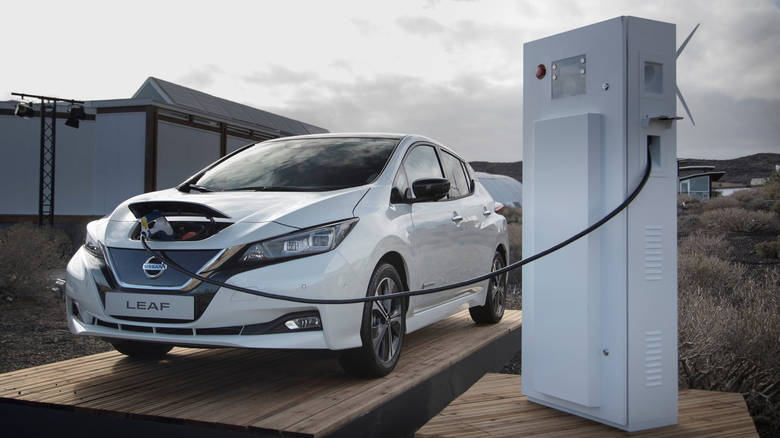 An increase has been recorded in the registration of hybrid vehicles in Cyprus between 2015-2018,  according to figures sent to Parliament by Transport Minister Vassiliki Anastasiadou.

The registration of electric vehicles have also been increasing in the past four years, according to the Road Transport Department.

Electric vehicles are exempt from road taxes and excise duties.

Hybrid cars usually have low CO2 emissions (under 120 gr/km) thus they are often exempt from excise duties, while the road tax is around €60.

Measures to promote use of electric vehicles

In her letter to Parliament, the Transport Minister said that the government is considering taking measures to encourage the use of electric vehicles.

The government is also considering banning non-electric vehicles from parking in charging stations.

A 2014 EU Alternative Fuels Directive suggests that there should be at least one charging station per ten electric vehicles.