CSE: Opening-up of the electricity market 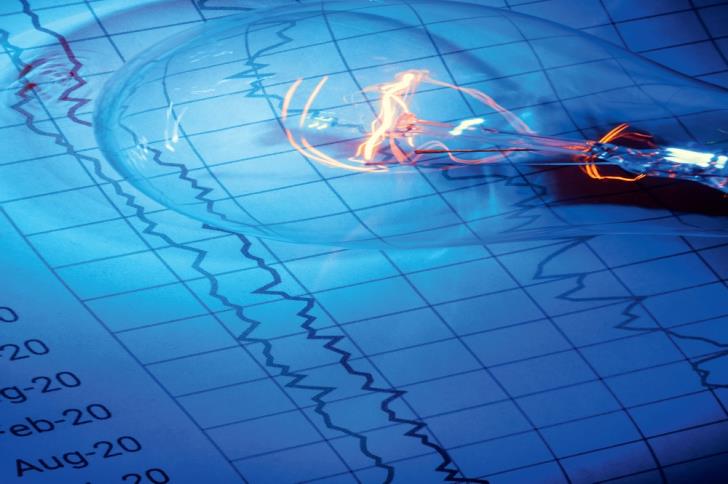 The Cyprus Stock Exchange has officially proposed to the Transmission System Operator and the Ministry of Energy an out-of-the-box solution with an apparent number of comparative and institutional advantages on the much-delayed opening-up of the electricity market in Cyprus.

The proposed solution calls for the utilization of the existing Cyprus platform which is suitable for the processing of all complexities in the operation of a free electricity market, according to Phileleftheros.

Essentially, the CSE propose that the Transmission System Operator (TSO), instead of once again carrying out a tender procedure for the software and staff training for transactions in a free electricity market, to make use of the infrastructure that CSE already has. This infrastructure is the “Energy Stock Exchange” that has operated in Greece and whose main shareholder is the CSE.

It is the platform on which the Greek electricity and natural gas market is based. It can work autonomously for Cyprus, taking care of all of the market’s needs, liquidation processes etc. The platform can be adjusted and be ready for the “market operator” – that is the TSO – to carry out transactions.

The prima facie advantages are plenty: Firstly, the electricity market in Cyprus will be able to open up much faster than anticipated following the recent postponements that have been necessarily accepted due to software delays. Following numerous delays and postponements, the TSO went ahead with the launch of a tender for the electricity market’s management software where the bidder’s price was three times higher than expected – € 15 million vs. € 5 million.

Apparently, this was due to the rising guarantees the tender bid requires, something that significantly increased costs and limited the interest. New terms of competition are being prepared with fewer requirements in terms of system safeguards. However, this means new delays in the full opening-up of the electricity market which is postponed till after 2021. And there is no guarantee that this time the procedure will end up in success. Also, it is obvious that in the new tender requirements are lower so as to reduce costs.

The CSE believe their proposal paves the way for the full opening-up of the market to take place much earlier “since the whole infrastructure is already set and  functional”, according to the letter sent to the TSO, CERA and Energy Ministry. Also, the CSE platform covers the requirements of the institutional framework of Cyprus for the purchase of electricity. An additional important advantage is that the proposal of the CSE will also lead to a reduced platform cost for the Cypriot electricity market.

In Greece, as in other EU countries, the operation of the fully liberalized electricity market has brought substantial reductions in electricity tariffs for consumers.

In addition, a technical note of the CSE to the TSO indicates that their proposal fully covers all existing and future requirements of the European institutional framework. It should also be noted that with the CSE proposal, the market will be able to operate fully and without extra costs and time when the electrical connection takes place between Israel, Cyprus and Greece through the Euroasia Interconnector.