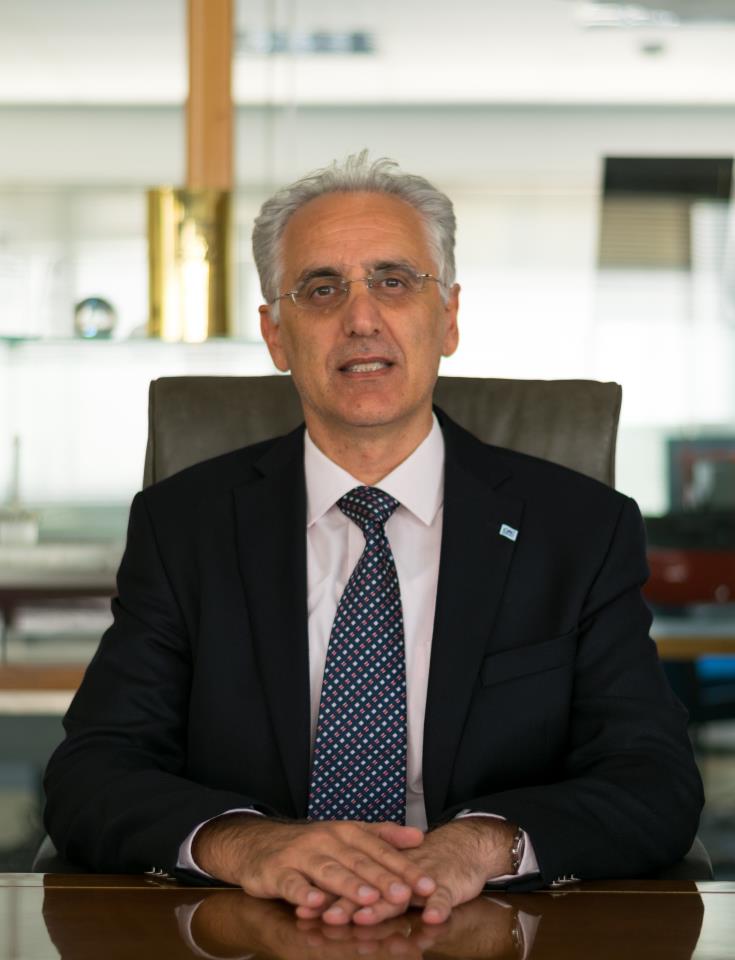 The Cyprus Shipping Chamber has announced that its Deputy Director General Alexandros Josephides was reappointed as “International Maritime Organisation (IMO) Goodwill Maritime Ambassador” for Cyprus for 2020-2021.

“This prestigious nomination and appointment reflects the recognition of the continuous and most valuable contribution of the Chamber over the years in promoting a Career at Sea and other maritime professions in Cyprus, towards the further enhancement of Cyprus Shipping, for which Josephides has considerable experience and contribution,” Thursday’s announcement also said.

SCS then extended its sincere appreciation to the Shipping Deputy Ministry which promoted and supported the re-appointment of Josephides at the IMO.