Crude gold exports from Cyprus on the rise 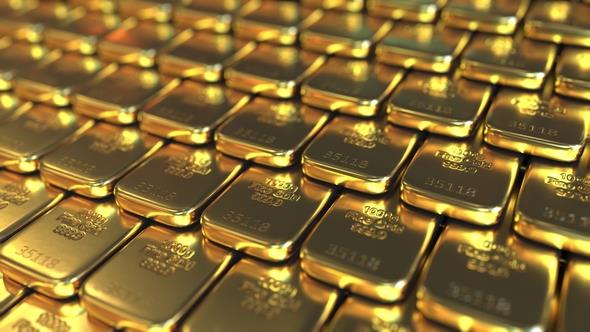 Cyprus may not have large deposits of gold, but it does export significant quantities to Britain.

This is a trade activity going on since 2012, with gold and silver exports from Cyprus to Britain exceeding €14 million annually, according to the island’s Statistical Service.

Phileleftheros spoke to goldsmiths who said that an increasing number of citizens in Cyprus had to sell their jewellery in recent years due to the financial crisis.

The sold gold and silver family heirlooms and treasures are turned into gold plaques and silver bars before being exported to Britain. The highest value of exports to Britain was recorded in 2014, but the trend started as early as 2012.

Exports of general jewellery – that is pearls, precious or semiprecious stones, crude gold etc – have been on the rise in the last five years. Exports to Britain amounted to €46.7 million in 2014, declining to €7 million in 2015.

However, the fact that Sotheby’s, the famous auction house for jewellery and watch valuations, plans to set up office in Cyprus cannot be coincidental, according to Phileleftheros.

Up until now these evaluations were carried out at the auction house’s branch in Athens, Greece.