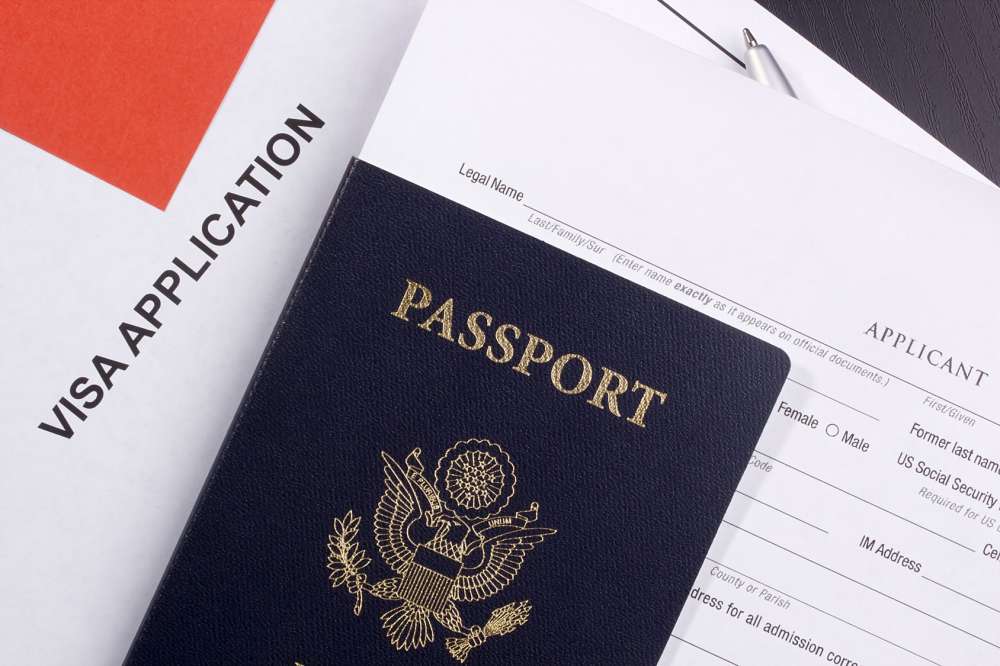 New criteria for Cyprus’ popular investment for citizenship scheme that come into implementation this month seem to have sparked some confusion.

The confusion concerns the rules on the obligatory payment by all applicants to the Research and Innovation Foundation (RIF) and the Cyprus Organisation of Land Development (Goag).

Based on the new criteria, approved in February, all applicants would have to pay an amount of €75,000 to RIF and another €75,000 to Goag at the time an application was submitted.

But a few days ago, the Council of Ministers amended these rules which now provide that payment to the two organisations comes after an application is approved and before the Cyprus passport is granted.

However, Goag head Marios Pelekanos told CNA that some €200,000 from recent scheme applicants have already been collected by the organisation. And that most probably a corresponding amount must have been collected by RIF as well.

INSIDER found out that some applicants who have paid that money to the organisations at the time of submittance are asking for their return or at least for the specific amount to be kept in escrow accounts. But this complicates the process when an application is finally not approved.

Both organisations are now waiting for instructions on how to deal with this confusion.