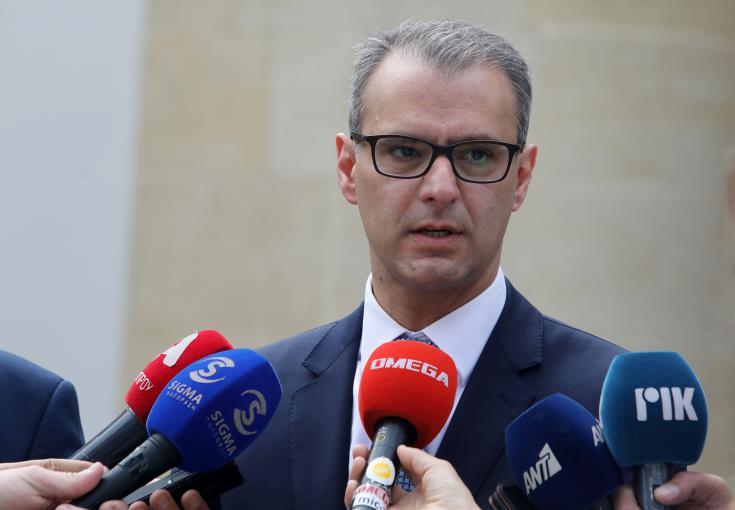 Constantinos Herodotou, Governor of the Central Bank of Cyprus (CBC) has instructed the CBC’s anti-money laundering unit to carry out additional checks in the Cypriot banking system following the new revelations by the Al Jazeera network.

In a written statement issued yesterday, Herodotou said the new revelations “have caused concern to all of us.”

He recalled that following Al Jazeera reports in late August 2020 he gave instructions to the CBC competent department to carry out investigations, noting the credit institutions were instructed to conduct investigations for possible violations of the anti-money laundering legal and regulatory framework from transactions and transaction execution associated with the Cyprus Investment Scheme.

“Following Al Jazeera recent report, I gave additional instructions that the investigations should cover all information released” in the video, Herodotou said.

The CBC Governor also reiterated that both the CBC and he personally “maintain AML control high in our supervisory priorities. “

“Fully aware of our responsibility we operate methodically, shielding the stability of our banking system,” Herodotou said.
(CNA)