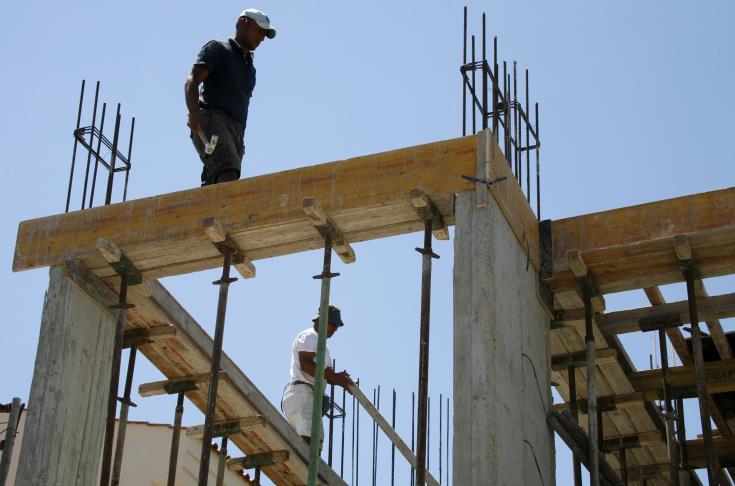 Building permits value increased by 133% during the period January – April 2019, with the highest value recorded in Limassol district in April 2019.

According to the Statistical Service of Cyprus, during the period January – April 2019, a total of 2,111 building permits were issued compared to 1, 984 in the corresponding period of the previous year, recording an increase of 6.4%.
The total value of these licenses stood at € 1.2 billion compared to € 0.52 billion in the corresponding period last year, recording an increase of 133.4%, while the total area increased by 45.4%. Τhe number of dwelling units recorded an increase of 38,4%. The big increase is attributable to the soar of both the area and the value of the large projects, which reached 82% and 250% respectively.

Of the total value of €1.2 billion, which is the value of building permits for the four-month period, 67% or € 0.81 billion came from the construction activity in Limassol district.

The increase of 133% in the value of permits is attributed to the last month of the period when the value of building permits amounted to €742 million compared to just €142 million in the previous month, while the area amounted to 271.6 thousand square meters compared to just 142 thousand square meters in March. The value of building permits in April corresponds to 61.5% of the four-month period.

It is also noted that the total number of building permits issued increased marginally compared to March.

By In Cyprus
Previous article
EAC confirms power outage in Strovolos, Lakatamia
Next article
Man jailed for 8 years for possession of cocaine with intent to supply