Building costs during the bubble were lower 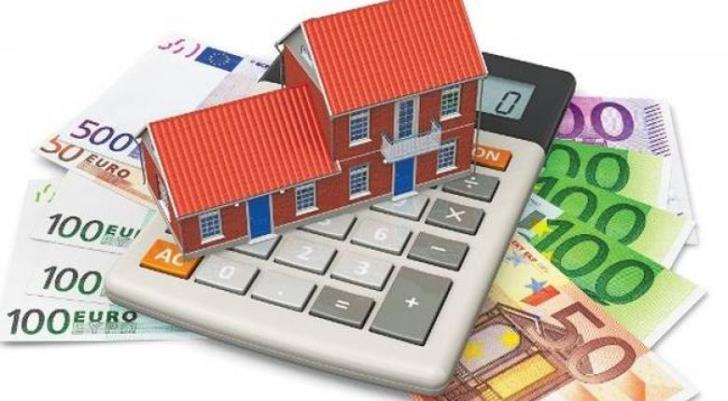 The construction sector in Cyprus is slowly but steadily making a comeback but with cost prices per square meter twice what they were during the real estate industry bubble, according to 2016 data released recently by the island’s Statistical Service.

Specifically, construction costs during the island’s real estate bubble were €747 per sq. metres but these reached a high of almost €1,000 per sq. metres after it burst. In the meantime, the construction industry recorded an annual growth from 2000 to 2012, but from 2013 to 2015 it recorded a contraction.

And in 2013, a year that marked negatively Cyprus’ economic history, the total area of ​​houses fell substantially and from millions it went down to thousands. However, this was not the case with construction costs, which rose by 2.15% within a year, reaching €949 per sq. metres.