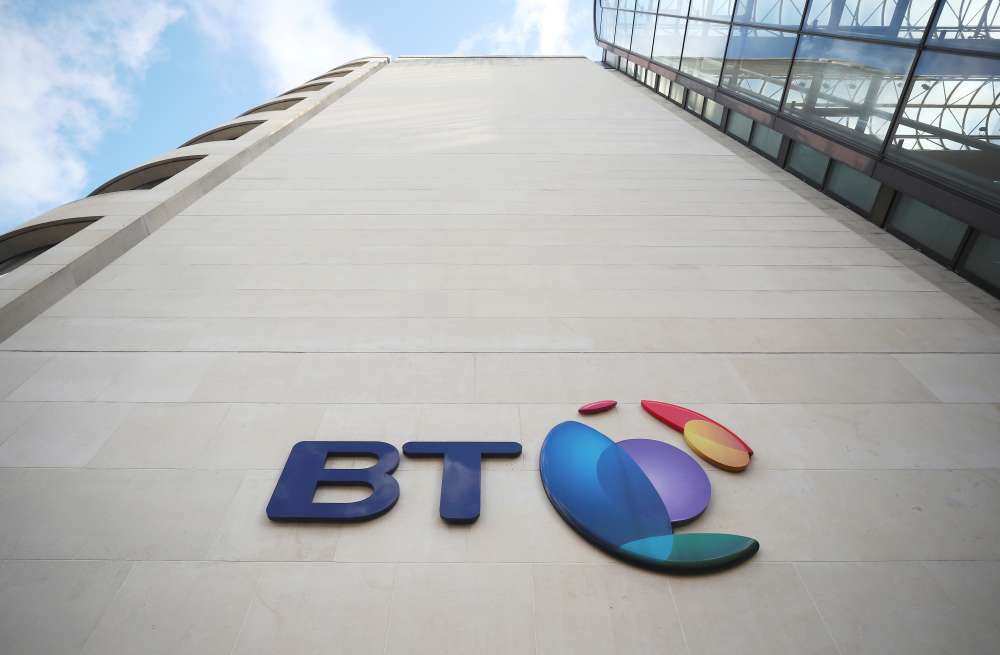 Britain’s former telecoms monopoly and biggest broadband provider BT will consolidate its UK offices from 300 current locations to roughly 30 sites while moving on with plans to leave its St Paul’s headquarters in London, the company said on Wednesday.

New BT chief Philip Jansen has pushed ahead with a major restructuring begun by predecessor Gavin Patterson, as the firm looks to move on from an accounting scandal and battles multiple pressures on its business.

The shake-up, including 13,000 job cuts, was announced in May last year and aims to tackle problems ranging from criticism of BT’s fibre broadband to an underperforming IT services business.

“Today, BT revealed the first eight of the locations that will house its workplaces of the future as part of a three-to-five-year programme initially announced in May 2018 to improve and consolidate its workplaces across the UK,” the company said.

Belfast, Birmingham, Bristol, Cardiff, Edinburgh, Ipswich (Adastral Park), London and Manchester would be key locations for the group, BT said in a statement.

BT, which employs over 100,000 employees, gave no indication of the impact of the moves on jobs but called the programme the “largest of its type” in the UK.

Patterson spent billions of pounds on sports rights, network investment and customer service improvements, but was pushed out of the role last year after a revolt by investors disappointed in the results.

By In Cyprus
Previous article
US State DAS in Cyprus to discuss arms embargo, State Department Director says
Next article
Infant turned away from Makarios Hospital as not registered with GHS