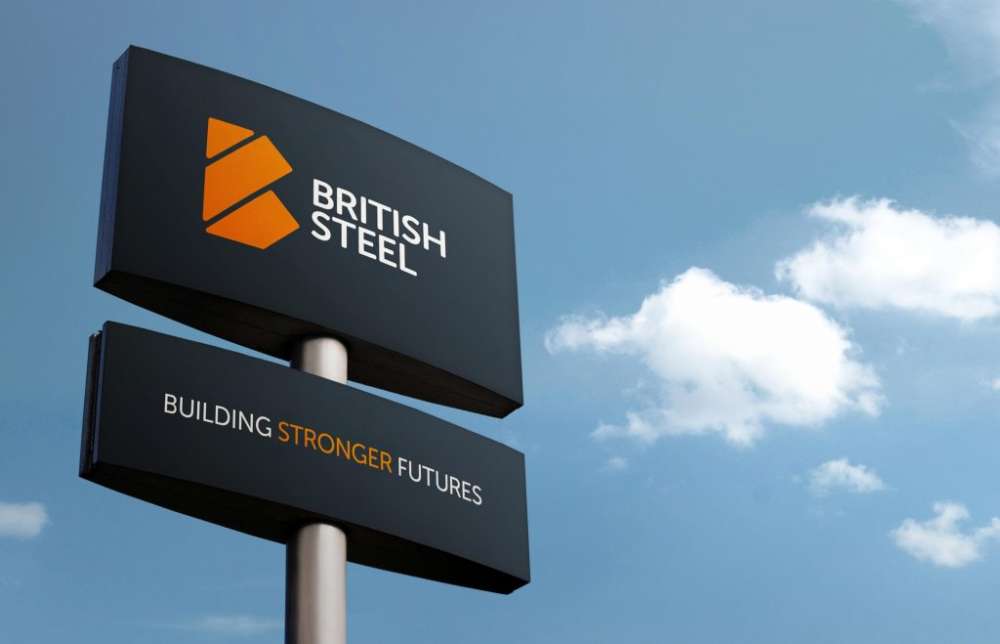 British Steel, the country’s second largest steel producer, is on the brink of collapse unless the government agrees to provide an emergency 30 million pound ($38 million) loan by later on Tuesday, two sources close to the situation said.

Owned by investment firm Greybull Capital, British Steel employs around 5,000 people, mostly in Scunthorpe, in the north of England, while 20,000 more depend on its supply chain.

Greybull, which specialises in trying to turn around distressed businesses, paid former owners Tata Steel a nominal one pound in 2016 for the loss-making company which they renamed British Steel.

British Steel had asked the British government for a 75 million pound loan but has since reduced its demand to 30 million pounds after Greybull agreed to put up more money, according one of the sources, who is close to the negotiations.

Greybull was also the owner of Monarch, an airline that went bust https://www.reuters.com/article/us-monarch-airlines-licence/monarch-airlines-goes-bust-spoiling-holiday-plans-for-many-britons-idUSKCN1C70FQ in October 2017.

If the loan is not approved by Tuesday afternoon, administrators EY could be appointed for British Steel as early as Wednesday, the source said.

The second source said British Steel lost the backing of one of its four big lenders earlier on Tuesday, while some of the others had already exited.

“The (company’s) cash was not big enough to sustain even one bank pulling the plug,” he said.

The possible collapse of British Steel comes after Germany’s Thyssenkrupp and India’s Tata Steel ditched a plan earlier this month to merge their European steel assets to create the EU’s second largest steelmaker after ArcelorMittal.

British steel firms pay some of the highest green taxes in Europe, and are also saddled with high labour, energy and logistics costs, as well as uncertainties surrounding Britain’s planned exit from the European Union.

After making a profit in 2017, British Steel cut around 400 jobs last year, blaming factors such as the weak pound.

Earlier this month, it appeared to have secured the backing of lenders and shareholders to continue operating after the uncertainty around Brexit hammered its order book, with customers recoiling from the possible threat of tariffs.

The company also secured a government loan of around 120 million pounds ($154 million) at the start of the month to enable it to comply with the European Union’s Emissions Trading System (ETS) rules.

“The UK steel industry is critical to our manufacturing base and is strategically important to UK industry. The government must intervene,” said Gill Furniss, opposition Labour’s spokeswoman for steel.

“Administration would be devastating for the thousands of workers and their families who rely on this key industry in a part of the country which has not had enough support and investment from government over decades,” Labour said.

The second source said the British government was reluctant to hand over more cash, because Greybull could end up with the funds if the business fails.

“Greybull could walk out with millions because they secured all their loans against the assets. At the holding level, Greybull are the only creditor. The government wants Greybull out before putting money into the business,” he said.

“Its going to be difficult to survive this afternoon,” he added.

Unions demanded the government give the loan.

“They must now put their money where their mouth is,” said Ross Murdoch, national officer for the GMB union for steelworkers.

“GMB calls on the Government and Greybull to redouble efforts to save this proud steelworks and the highly skilled jobs,” Murdoch said.

By In Cyprus
Previous articleNicosia Municipality takes part in Urban Waste’s final Conference
Next articleFACTBOX-What would a UK Labour Party government nationalise, and how?