Britain starts search for next Bank of England governor 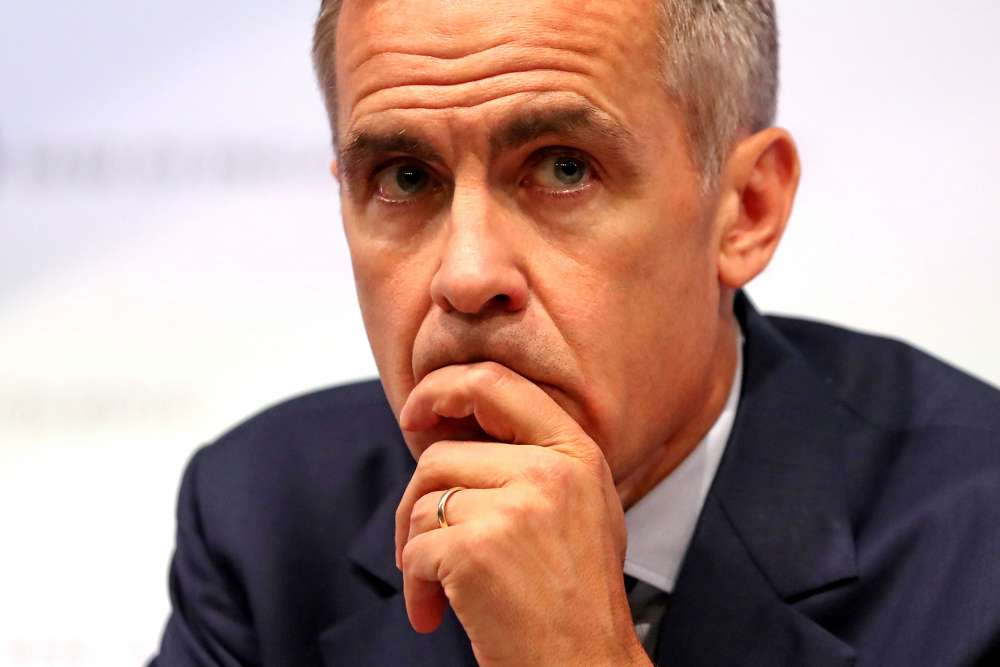 Britain’s finance minister Philip Hammond said on Wednesday he was starting the process of finding a replacement for Mark Carney as governor of the Bank of England.

Carney has twice extended his term in charge of the British central bank in order to help guide the economy through Brexit.

But he has ruled out a further delay even though Britain’s departure from the European Union remains up in the air.

“Finding a candidate with the right skills and experience to lead the Bank of England is vital for ensuring the continuing strength of our economy and for maintaining the UK’s position as a leading global financial centre,” Hammond said in a statement.

“I look forward to working with Mark Carney over the remaining months of his term as Governor,” Hammond said.

“His steady hand has helped steer the UK economy through a challenging period and we are now seeing stable, low inflation and the fastest wage growth in over a decade.”

Hammond said earlier this month he hoped that concerns about Brexit would not deter potential applicants.

The recruitment process has been designed to ensure that the most qualified candidate is appointed from the broadest possible pool of applicants, the finance ministry said.

Hammond was due to appear before parliament’s Treasury Committee at 0815 GMT and was expected to speak about the recruitment process.