BMW could shift some UK engine, Mini output if no orderly Brexit 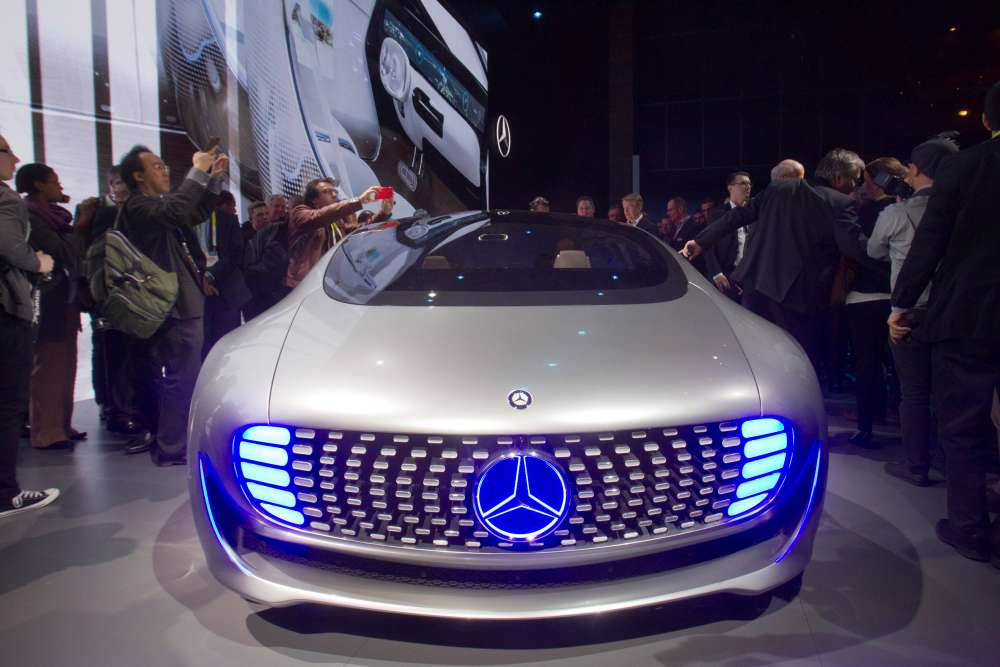 BMW could move some production of engines and its Mini model out of Britain if the country does not secure an orderly departure from the European Union, the German carmaker said on Tuesday, in the latest Brexit warning from the auto industry.

Britain, the world’s fifth-largest economy, is due to leave the EU on March 29 but an agreement between London and Brussels has been rejected by British lawmakers leaving open the possibility of a chaotic exit that could hit trade.

One risk of a no-deal Brexit is that British-made engines will no longer be counted as EU content, pushing the total level in some cars below the threshold of around 55 to 60 percent required in many international trade agreements.

“We have some flexibility on the engine side with Steyr in Austria,” Peter Schwarzenbauer, the head of BMW’s Mini brand, told Reuters at the Geneva car show, referring to another BMW plant. “We would need to make some adjustments towards Steyr.”

A final decision on whether to transfer some production of engines from Hams Hall in central England, where BMW built over 375,000 engines last year, to Austria has not yet been taken, Schwarzenbauer added.

Asked by Sky News if BMW could move Mini production out of its Oxford plant in southern England in the event of a chaotic Brexit, Schwarzenbauer said: “We at least have to consider it.”

Britain’s car industry, which employs around 850,000 people and is largely owned by foreign manufacturers, has been rushing through plans to cope with a potential no-deal Brexit, such as building up inventories and in some cases organising plant closures around Brexit day.

However, Prime Minister Theresa May said last week that if UK lawmakers again rejected her Brexit deal, she would offer them a series of votes that could lead her to ask Brussels for a delay.

BMW said in September it was moving the annual maintenance shutdown for its Oxford Mini plant to April in case of Brexit disruption.

“We have made preparations. If Brexit is delayed we can postpone some measures, but the early summer break remains scheduled for April,” CEO Harald Krueger said at the car show.

Shutdowns and stockpiles take time and money to arrange, as for example employee holidays and suppliers are affected, making them hard to change.

And so while carmakers are keen to avoid a no-deal Brexit, they also do not want the process to drag on.

BMW made 234,183 cars in Britain last year, out of the country’s total production of about 1.5 million.

“Frankly speaking, we would just like to get certainty as quickly as possible,” Johan van Zyl, president and CEO of Toyota Europe said at an event late Monday, echoing recent comments from UK luxury sports car maker Aston Martin.

Zyl said Brexit planning had come at a “huge cost” and warned Britain needed to secure a frictionless trade deal with the EU.

“If anything happens between the EU and UK that will have a negative impact on competitiveness of the UK operations, it will put the future in doubt,” he said, referring to the entire UK car industry.

Toyota made 129,070 cars at its Burnaston plant in central England in 2018 and is currently ramping up production of its new Corolla model.

Carlos Tavares, CEO of Peugeot and Citroen maker PSA Group , was more relaxed about a potential Brexit delay, saying he was in favour if the time was used to find a deal.

Daimler boss Dieter Zetsche, meanwhile, was hopeful a deal could be reached.

“It’s a game of poker. I am an optimistic person, and I hope that a no-deal Brexit is not realistic,” he said.