Bill provides provident funds for all 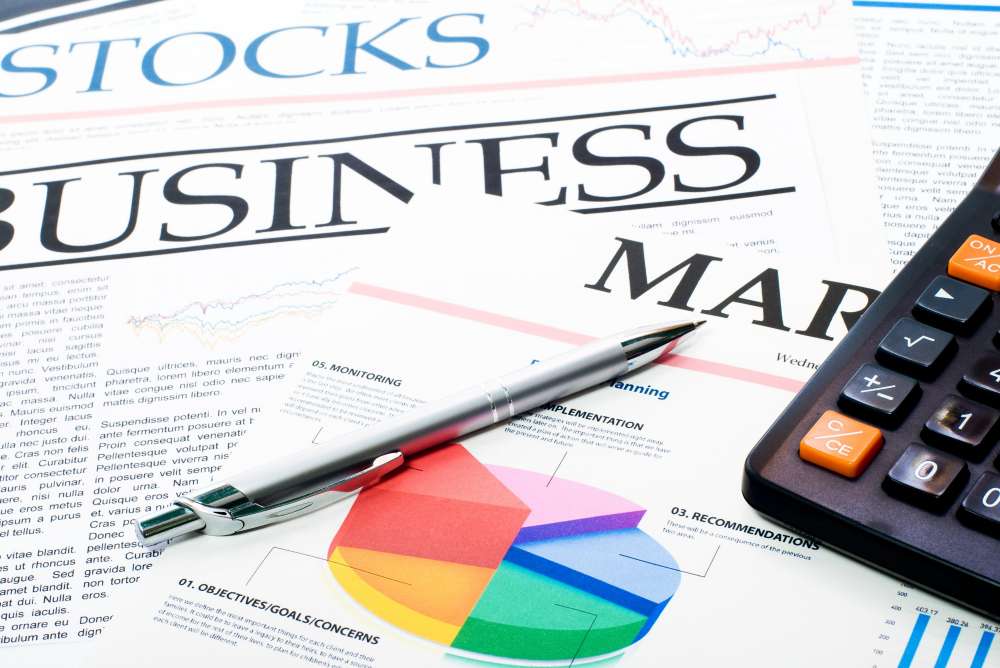 An EU directive provides that Provident Fund contribution will be compulsory for all employees of companies offering such a benefit and the government has already sent a harmonisation bill to parliament.

However, the island’s employers are raising opposition against this provision, Phileleftheros reports.

On the other hand, unions are welcoming the apparent strengthening of the supervision of funds.

Apart from this controversial reform, insiders also said it is considered unacceptable that due to lack of time the proposed bill will not undergo legal scrutiny.

Trade unions consider this legislation very important as it ensures that retirement benefits as well as supervision of funds are both strengthened by it.

Right wing SEK union leader Andreas Matsas told Phileleftheros that the new legislation reinforces the second pillar of retirement benefits and that compulsory employee participation is in the right direction in cases where the company offers its own pension plan.

This, he added, puts the brakes on the tendency to have two-speed employees – “old” and young ones.

Because, she explained, in cases where the employment is seasonal – for example in the hotel industry – the employee who will be required to participate may not have any substantial benefit from the fund.

A second point that provokes the employers’ reaction is the provision that prohibits the abolition of a fund. Although specific circumstances have been agreed to allow this, OEB recommends that a transition period of at least three years should be set.

In addition, the bill prohibits the possibility of transferring Provident Funds and /or their members to private insurance plans.