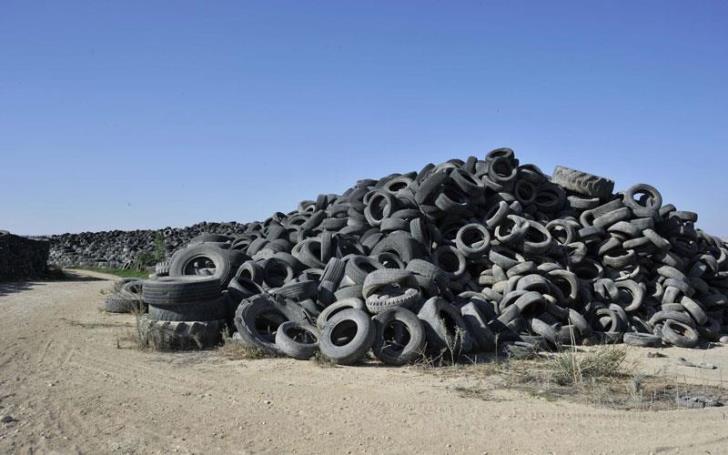 In its findings, during an audit of the Waste Tires Management System, the Auditor General’s Office noted that even though the state paid the cost for the transportation and comprehensive management of waste tires which are stored in the Industrial Zone of Dali and Agios Sozomenos, it has not yet received the money from the company.

The target of this auditing is to evaluate the effectiveness of procedures implemented by the Environment Department.