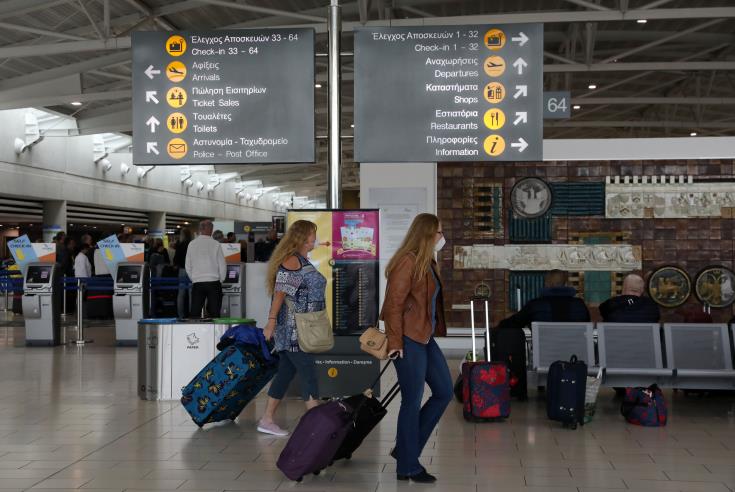 The number of people arriving in Cyprus fell by 96.7% this June compared to June 2019 and by 75.4% during the first six months of this year on an annual basis, data released by the Cyprus Statistical Service on Tuesday, show.

The decrease, it says, is mainly attributed to the drop in the arrivals of tourists (98.2%) as well as to the return of residents of Cyprus (91.5%).

Concerning the departures of travellers, a decrease of 97.0% was recorded in June 2020 compared to the corresponding month of the previous year.

Concerning the departures of travellers during the same period, a decrease of 74.6% was also recorded.

For the period from March 15 to June 8 an entry ban in the Republic of Cyprus was imposed on several categories of persons including tourists as part of the measures taken to prevent the spread of the corona virus pandemic.