A second ‘haircut’ for bank depositors 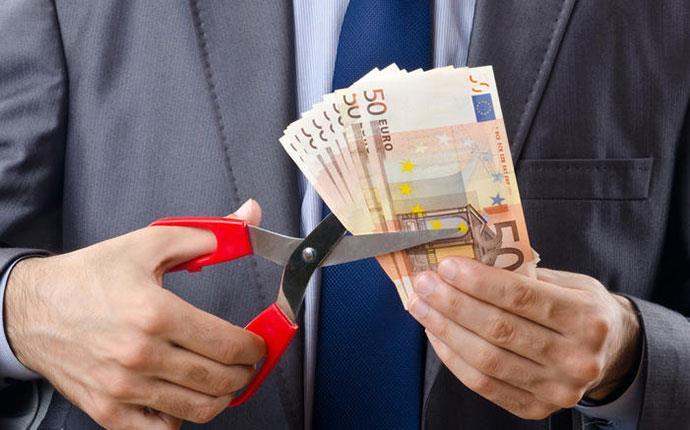 Bank depositors  who suffered a ‘haircut’ back in 2013 when the Cypriot banking system collapsed and took legal recourse are feeling that justice has evaded them once again. And that this time, they have been additionally burdened with legal expenses they were ordered to pay to lawyers of the Central Bank of Cyprus (CBC) and the Ministry of Finance.

Their fresh anger and feeling that they are suffering a second ‘haircut’ follows the recent judgment by the Administrative Court that it has no jurisdiction over the total of 241 appeals by a group of depositors, mainly of the Bank of Cyprus, against CBC and the Ministry of Finance, according to Phileleftheros. A judgement that came after a six year delay and three to four hearing postponements as well.

More specifically, the Court has awarded legal fees of €1,000 for each joint action (€ 500 + € 500 respectively), that is a total of €241,000. And all this not because the Court had examined the appeals and rejected them, but because it decided it was not something within its jurisdiction. That is, the Central Bank’s lawyers, on the one hand, and the General Prosecutor’s Office, on the other hand, that is the state, will receive from depositors who underwent a ‘haircut’ the amount of €121,500 each. Even though no 241 trials took place but just one – focusing on the procedure. And with a decision that took a total of six years to be taken. Also noted is the fact that the depositors who appealed will have to pay the fees of their lawyers as well.

The Court’s argument is that the act for which the recourse was taken did not concern an administrative act of the government. For the court, this act was between private individuals, that is, the Bank of Cyprus and depositors who lost their money. However, the depositors’ lawyers argue that the Court has overlooked the fact that the Bank of Cyprus had faithfully applied the administrative act of the consolidation decree signed by the Finance Minister and implemented by the CBC.