A total of 700 borrowers with non-performing loans (NPLs) amounting to about €173 million were deemed as non-viable for loan subsidization under the ESTIA scheme, sources told CNA.

Excluding the NPLs held by the state-owned Cyprus Asset Management Company (KEDIPES), the non-viable loans held by the Cyprus banking system amount to about €100 million.

Non-viable owners were classified according to specific reasons so that they will be managed by the state in a uniform way according to their individual characteristics.

Furthermore, the same sources told CNA that 708 borrowers have been approved for ESTIA subsidy with loans amounting to €165 million, of which 40% are held by KEDIPES.

The Ministry of Finance awaits the conclusion of the examination of all applications by the banks and by the Ministry of Labour, Welfare and Social Insurance which is the competent authority for the final approval.

Under the ESTIA scheme, eligible borrowers with loans collateralized with primary residences up to €350,000 in value, will receive a state subsidy amounting to one third of their monthly installment of the restructured loan facility. The scheme was approved by the European Commission’s Directorate for Competition.
(CNA) 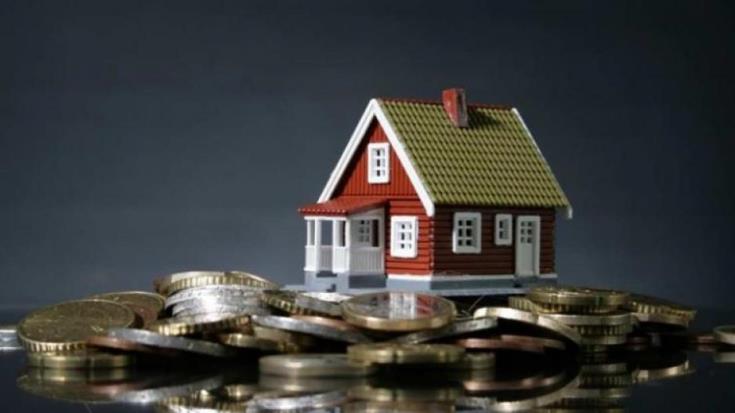