60,000 passengers expected to use Cyprus airports in busiest day this year 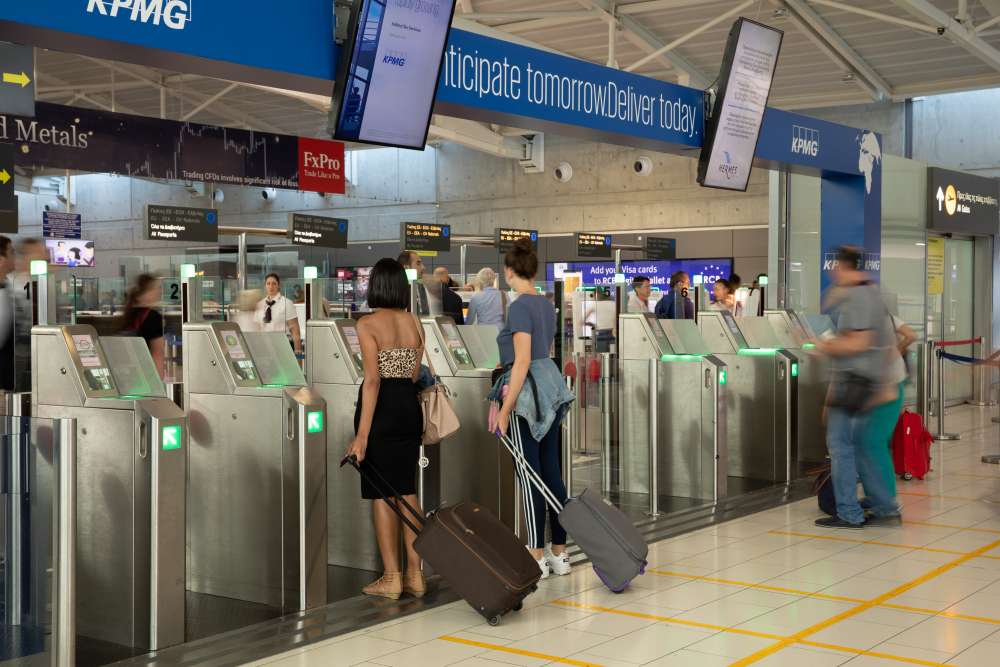 Today, Wednesday, is expected to be the busiest day for Larnaca and Paphos airports with 312 flight arrivals and departures catering for some 60,000 passengers.

Maria Kouroupi, senior manager, marketing and communications at airport operator Hermes told Insider that this is the highest number of passengers in one day for the year.

Airline passenger traffic is up an annual 3.1% in the first seven months of the year.

Hermes Airports expects a total of 11 million passengers to travel through the two airports this year while indications for flights during the winter are encouraging.

New airlines in 2019 are Skyup which carries out flights between Larnaca and Kiev and Larnaca and Harkovo, Tui Fly germany (Larnaca -Dusseldorf, Larnaca -Frankfurt), Swiss (Larnaca-Geneva) and Kuwait Airways (Larnaca-Kuwait).

By In Cyprus
Previous articleElderly patient with West Nile virus dies
Next articleG7 or G5? Trump and Johnson add unpredictability to French summit