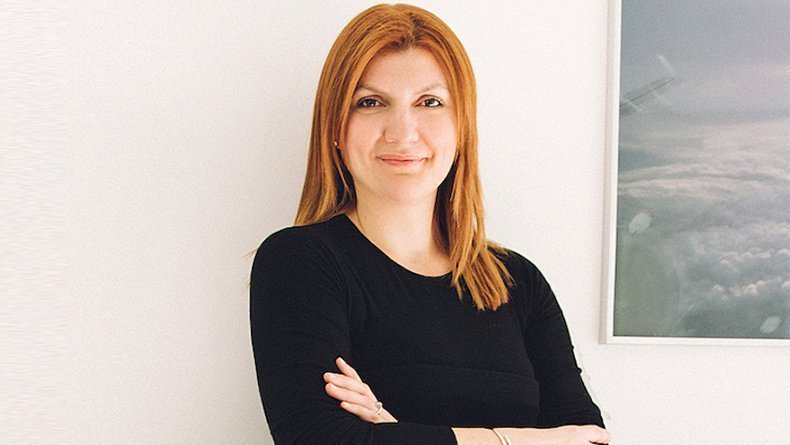 “I am honored to be re-elected to a second term as President of WISTA International,” said Theodosiou. “2020 will be another exciting year for WISTA around the world and I’m looking forward to continuing the momentum. WISTA is committed to creating change in the industry and leading by example. It is important for us to focus toward the breadth of potential solutions and answers that diversity can bring us.”

“WISTA plays an increasingly important role in giving women a voice in the future of our industry,” said Anagnostis-Irons. “It is an honor to be elected as Secretary, representing the interests of female professionals in nearly 50 countries.”

Fabiana Simões Martins is Partner at Siano & Martins Advogados Associados, a Rio de Janeiro based law firm focused on maritime law. Martins is the Immediate Past President of WISTA Brazil and a founder of WISTA Brazil. She has helped expand WISTA International throughout South America in the last five years.

“I am very honored and excited to be able to serve this association, which shares the values that I believe are essential to face the challenges of our society: professional, dynamic, open-minded and committed,” said Martins.

Naa Densua Aryeetey is Head, Shipper’s Services & Trade Facilitation, Ghana Shippers’ Authority. She has served on the Executive Committee since 2015, facilitating development and collaboration throughout the African region, including the re-activation of WISTA South Africa earlier this year.

“My re-election as Chair of the African Region is a testament to the work WISTA International is doing in Africa, reaching out to women in maritime and trade,” said Aryeetey.