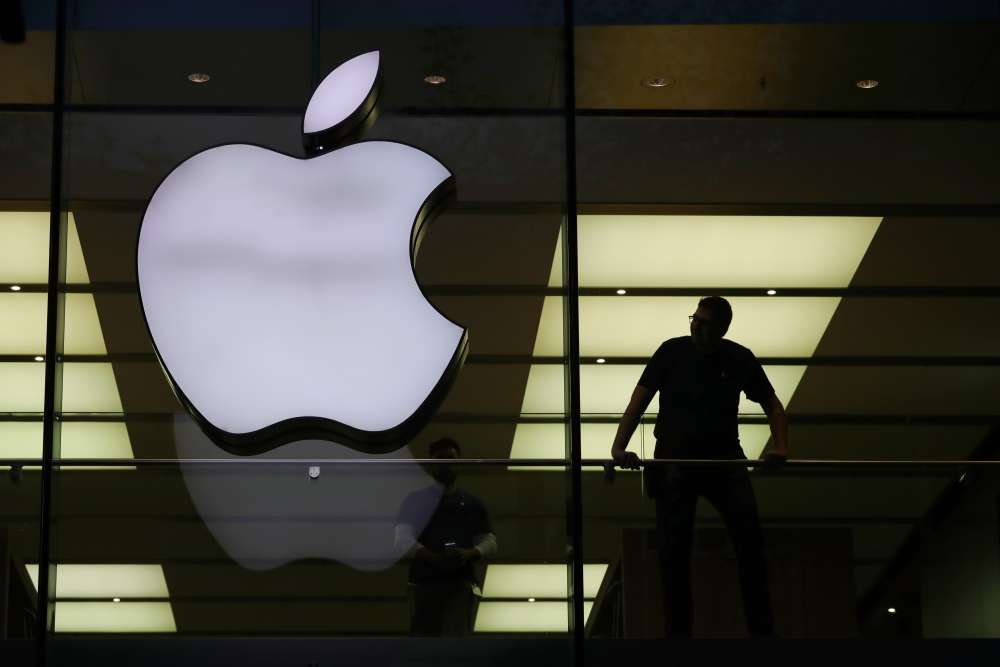 Wall Street’s main indexes were propped up by a rise in shares of Boeing and Apple, but gains were capped as weak earnings from Caterpillar and Texas instruments raised concerns about the impact of the U.S.-China trade war on global growth.

A 4% rise in Boeing Co shares lifted the blue-chip Dow Jones index after the planemaker reaffirmed the timeline for its grounded 737 MAX’s return to service.

However, a profit warning from Texas Instruments hinted that the chip industry was being squeezed both by a downturn in global demand and by the U.S.-China trade war. The company’s shares were down 7%.

“What I think is causing the hesitation is the fear of other bellwether companies also disappointing,” said Andre Bakhos, managing director at New Vines Capital LLC in Bernardsville, New Jersey.

Investors are now waiting for results from big tech firms, with Microsoft Corp scheduled to report after market close.

“A name like Microsoft could counter a McDonald’s and investors’ mindsets could be brought back on track while we wait for trade and continual monitoring of the economic cycle,” Bakhos added.

The earnings season has largely been upbeat, with over 80 of the 100 companies topping analysts’ estimates for profit, according to Refinitiv data. But analysts still project the first earnings contraction since 2016.

The S&P 500 is hovering near its record high on signs of progress in trade talks between the world’s top two economies.

However, Eli Lilly and Co fell 5% after the drugmaker missed third-quarter revenue estimates.