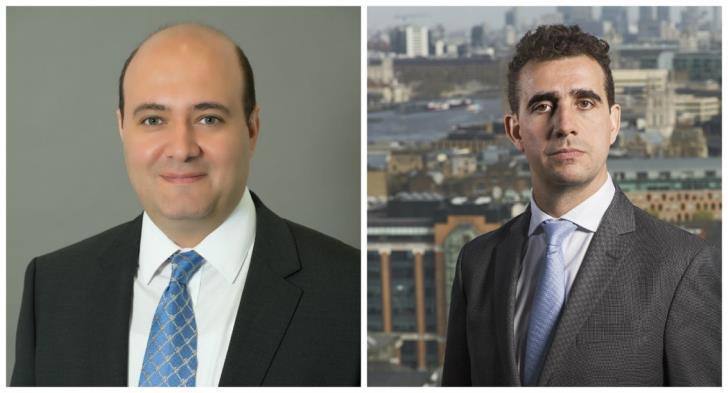 At least two Cypriots appear in the Spear’s 500 Wealth Management Survey for 2019.

Two Greek Cypriots, who reside in London were among this year’s 1,245 entries, which included private bankers and investment managers to family lawyers, tax accountants, property experts and more. 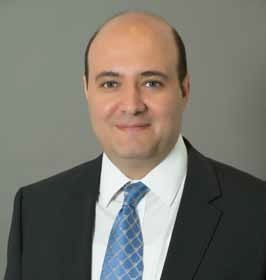 With a clientele which spans Dubai, Greece, Russia, Saudi Arabia, and Switzerland and other world resident of London, Theophanous values trust between him and his clients above all. “Clients want an adviser, they don’t want a salesman,” he told Spear’s.

“Theophanous’ sterling reputation is built on the fact that clients have no doubt as to where his loyalties lie. He builds on these relationships with his expertise in international wealth structuring in Greece, Russia, and Eastern Europe, skills he had been honing for ten years as a wealth planner at Deloitte prior to joining Barclays Private Bank. Theophanous is also a master at ensuring clients make the most of every opportunity, even as others see them as potential disasters,” Spear’s writes. 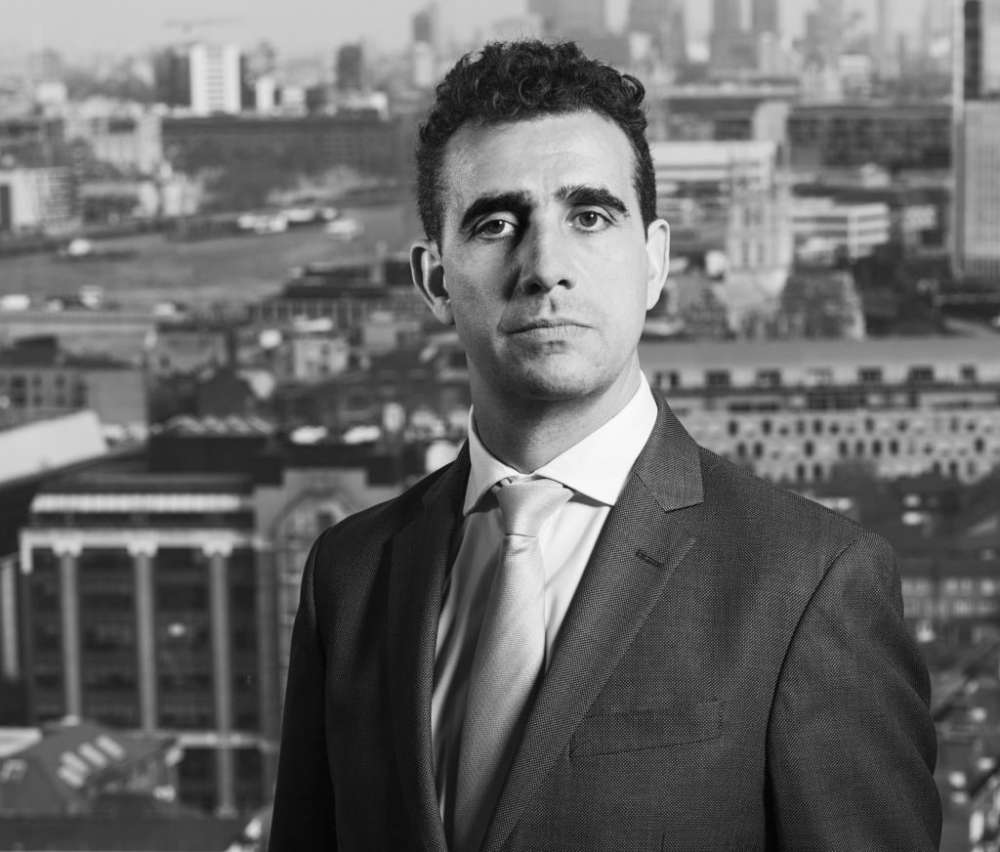 Property adviser of Bruton of Sloane Street, Andrew Kafkaris is the second Greek Cypriot who appears in the list.

According to Spear’s since studying at the University of Reading, “Kafkaris has advised on over £4 billion worth of real estate transactions.”

Kafkaris chaired a round table of industry leaders at the end of last year, which resulted in a strong consensus that professionalisation of the residential property management sector is long overdue. ‘Property managers have peoples’ lives in their hands, yet they don’t currently require a single qualification to their name,’ says Kafkaris.

By In Cyprus
Previous articlePeyia: €1 million in revenue from beaches in 2018
Next articleBritons account for 75% of civil marriages at Paphos Municipality