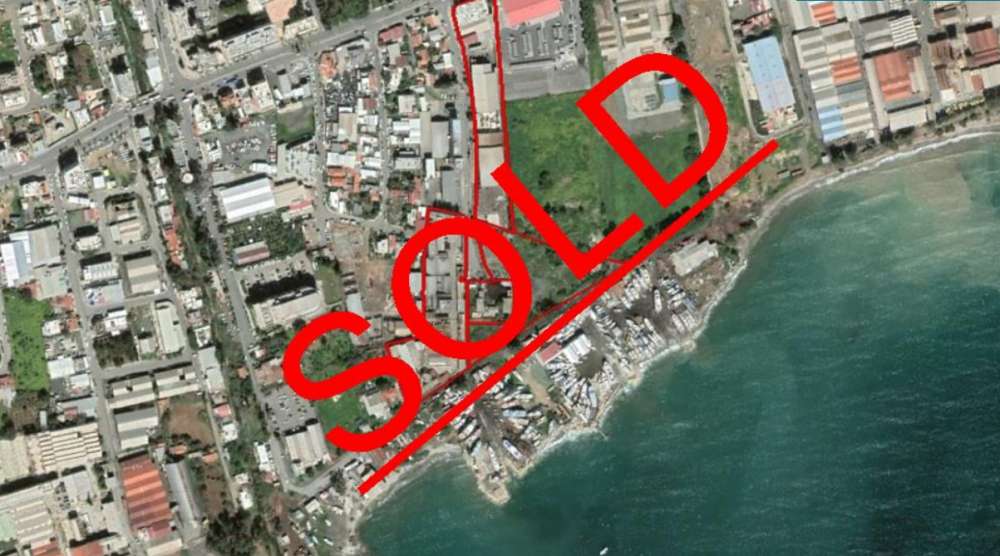 Property in Tsiflikoudia area of ​​Limassol is now in the hands of Chinese investors following a €30 million deal with Bank of Cyprus’ REMU (Real Estate Management Unit). The specific property was taken over by REMU during the restructuring of Laiko Group’s loans and is actually LOEL’s former facilities there.

The transaction involves four adjoining pieces of land totaling 32,271 sq. metres. Most of the property (31,171 sq. metres) falls within a residential zone area while a smaller portion (1,100 sq. metres) is within a commercial zone area. This rectangular piece of land starts from Franklin Roosevelt Avenue (near Lidl supermarket) and stretches almost as far as the sea in Karnagio area.

Most of LOEL’s operations are now carried out at its new industrial facilities in Agios Silas area. REMU had initially set a €33m sale price for the property taken over by the Chinese who seem to have plans for a huge multiple-use development there. It will include three multi-storey towers – 35 floors – of commercial and leisure development. The sold property was registered under the vehicle-company set up by REMU called Nasebia Properties.

With development in the eastern side of the Karnagio area having reached its limits, investment activity now seems to be directed towards the one taken over by the  Chinese investors and not only. Leptos Group has already announced the launch of construction work for the Limassol Blu Marine project which is to also include three multi-storey towers. In addition, a big piece of land in that area is now available for sale by Lanitis Brothers.

The area between Limassol’s marina and the new port also has several other industrial sites sitting on prime location land that may soon change hands if and when investment interest continues. The revised city centre town plan which is currently being drawn up by the Municipal Council will play a crucial role in the development of this area. as it includes the Karnagio area through which the city will be linked to the new development in western Limassol.