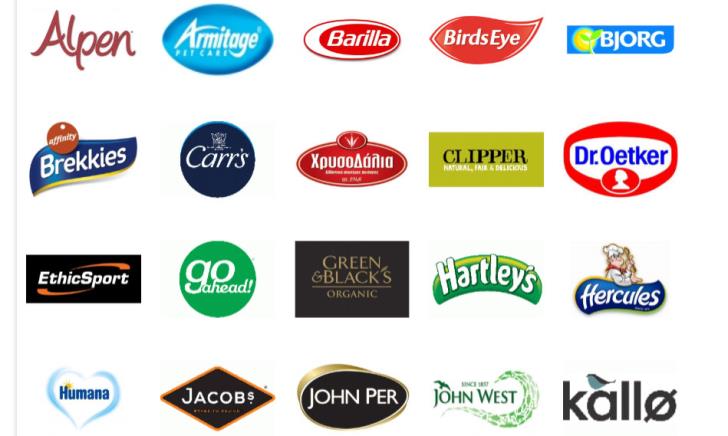 Alf Mizzi and Sons Ltd, a leading company from Malta with active participation in various sectors of the economy and presence in various countries, is the new major shareholder of Tryfon Tseriotis Ltd.

INSIDER has information that after months of negotiations a new shareholding structure has evolved with the Maltese group acquiring the majority stake in the Tseriotis Group. The Tseriotis family who were originally controlling 50% are now minority holders.

Tryfon Tseriotis Ltd provides services in sales, marketing and distribution of brands in the Cyprus market with the vision to become a pioneer in the development of the Cypriot Retail and Food Service market.

Tryfon Tseriotis was created in 2012 with the merging of Tryfon Distributors and Tseriotis Consumer Goods. According to released data, the annual turnover of the company is about 25 million euro.

It remains to be seen whether the new major shareholder will change the branding of the company, including its name.

Alf Mizzi & Sons Ltd (www.alfmizziandsons.com) was founded in 1915 and is one of Malta’s largest business groups with activities in areas such as consumer goods, retail, real estate, industry, catering and hotels.

The Group is behind Homemate which opened its doors to the public of Cyprus last November in the Lakatamia area, near the new Nicosia Mall. The Group is also behind the recently opened Vecchia Napoli restaurant in Limassol in collaboration with Carob Mill of Lanitis Group.

By Annie Charalambous
Previous article
The EU stands united with Cyprus and expects Turkey to respect sovereign rights of Member States
Next article
Increased cloud on Friday, warmer temperature on the way