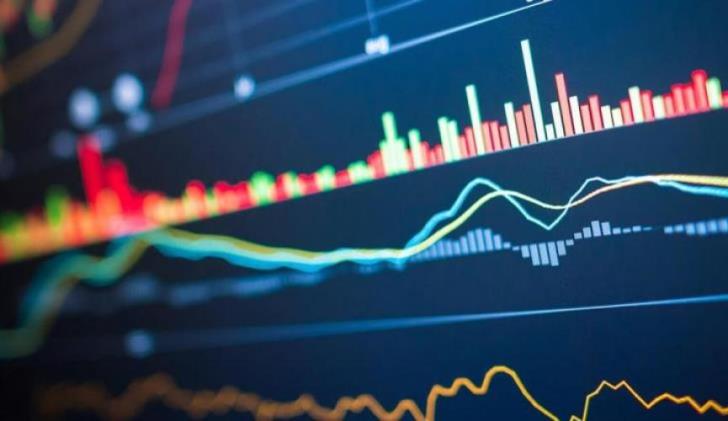 The Cyprus Stock Exchange on Monday suspended trading in Demetra and Logicom in view of consultations underway to increase the share capital of Hellenic Bank as part of an in principle agreement to acquire the good part of the Cyprus Co-operative Bank.

In an announcement, it said that after a request from Demetra and in line with CSE rules, it had suspended trading in the company’s shares from June 18 to protect investors. The suspension is considered essential because the company is in negotiations with Hellenic to increase the bank’s capital. It will remain in force until the company is in a position to make the necessary announcements.

Moreover, the CSE said that at the request of  Logicom Public Ltd it had also suspended trading in its shares as from June 18 to protect investors.  It said the suspension was considered essential given continued consultations by Demetra to increase its stake in Hellenic, and given that Logicom has agreed to contribute to financing Demetra.

The suspension will remain in force until the issue is clarified and an announcement issued.

CCB shareholders will hold an EGM on Monday afternoon to examine Hellenic’s proposal. The agreement was approved in principle by cabinet on Friday but is contingent on Hellenic submitting a capital plan. The bank is expected to do so today.