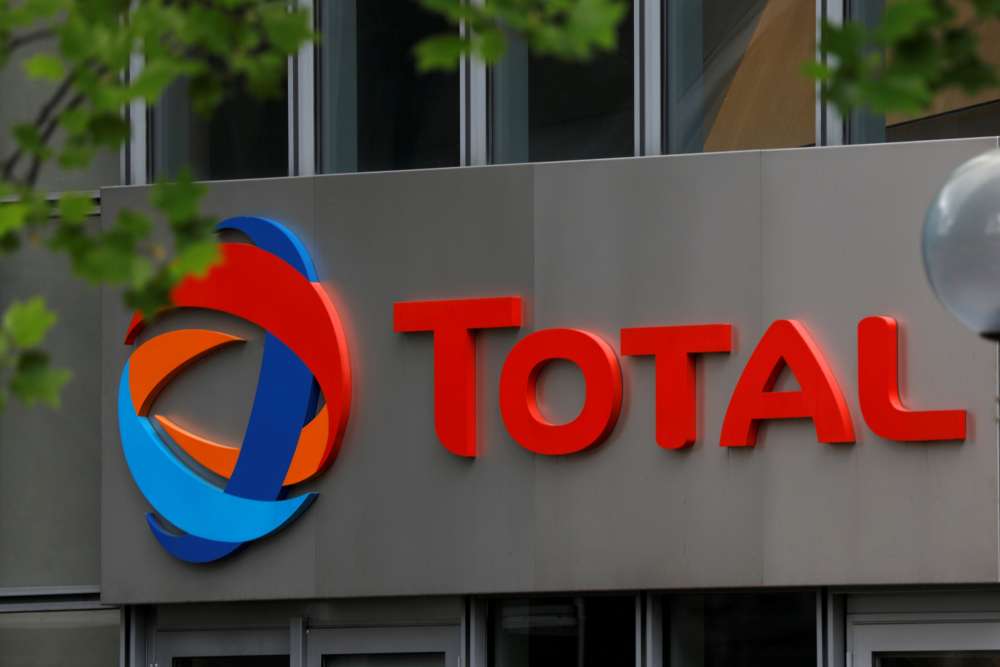 Total is committed to continuing its exploration work in Cyprus, Chief Executive Patrick Pouyanne told Reuters on Monday, part of a major exploration campaign for 2019 focused on areas known to contain commercial levels of oil and gas.

Speaking on the sidelines of an energy forum in Cairo, Pouyanne said he was discussing “the extension of our future drillings” and committed to new exploration.

The French oil major’s CEO also said he was also considering development of downstream petrochemicals assets in Egypt, where the company has invested in producing liquefied natural gas (LNG).