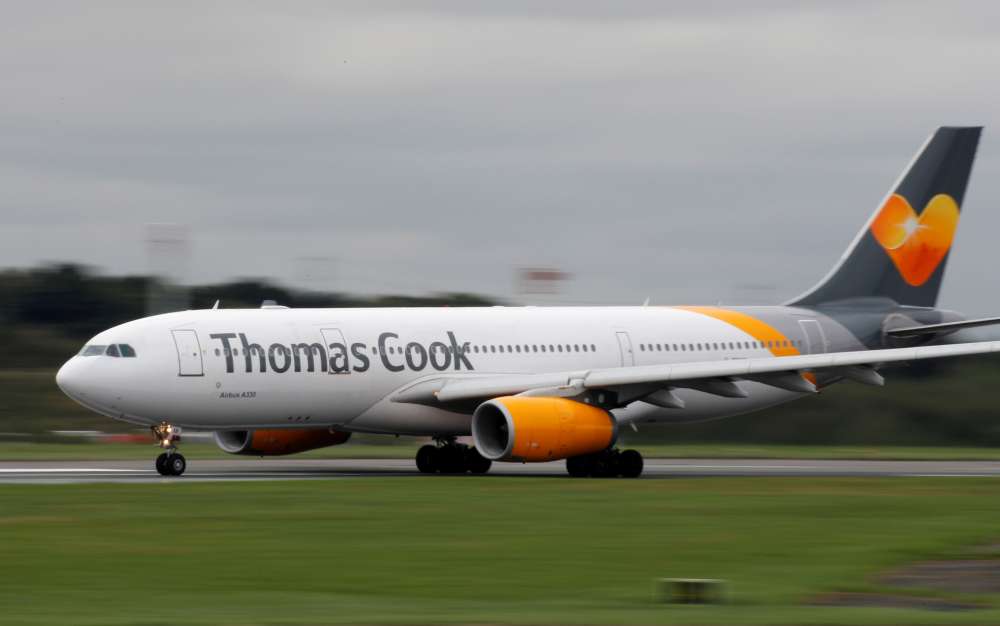 Thomas Cook has received a preliminary approach for its tour operations from its biggest shareholder, China’s Fosun Tourism, sending shares in the struggling British travel group up 20 percent.

The world’s oldest travel firm is already considering a sale of its airline unit and a bid for its Nordic operations after a string of profit warnings forced it to raise cash to pay down debt.

Thomas Cook said there was no certainty the Fosun approach would lead to a formal offer, and it would consider any bid alongside the other strategic options that it has, to raise as much value as possible for stakeholders.

Fosun Tourism already has a presence in the European market through its ownership of the Club Med holiday business.

Thomas Cook, battered by fading demand for its package holidays, a hot 2018 summer which deterred bookings and high levels of debt, has been battling for its future in recent months and is now edging nearer to a full break up.

It issued its third profit warning in less than a year in May, saying discounting and higher fuel and hotel costs would hurt it during the peak summer season.