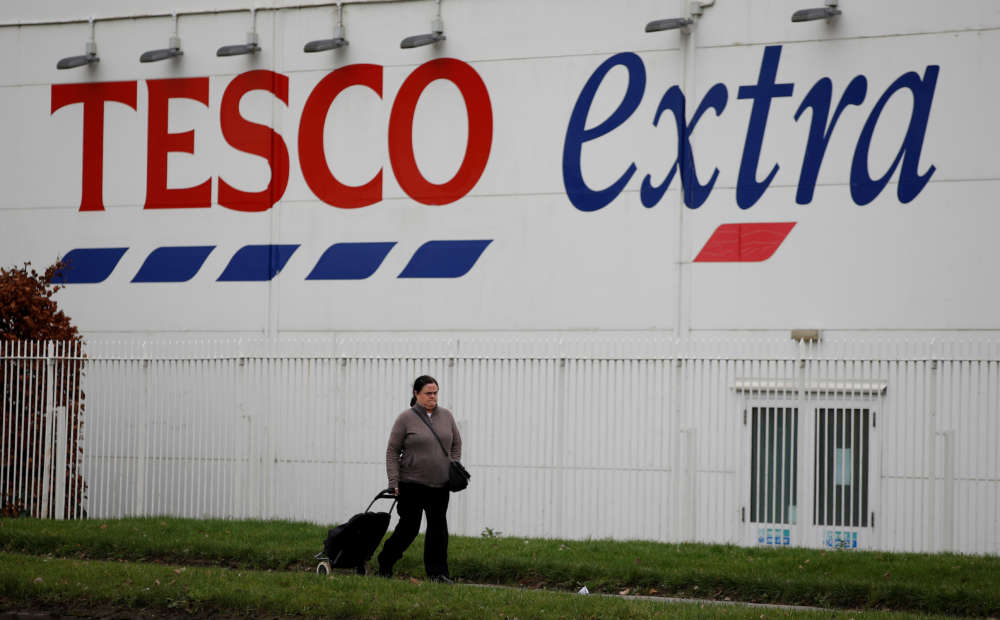 Tesco, Britain’s biggest supermarket group, is to restructure the bakery operations of its larger stores, with fewer products to be baked in-store, putting 1,816 workers at risk of redundancy, it said on Tuesday.

The century-old retailer, which trades from 3,787 stores in Britain and Ireland, said it is making the changes because of a big shift in consumer tastes, with shoppers buying fewer traditional loaves and more wraps, bagels and flatbreads.

From May, 217 stores will continue to offer baking from scratch, 201 stores will see some products part-baked and 58 stores will have all products delivered pre-prepared and only finished in store.

Tesco also plans to increase its alternatives to traditional loaves and grow its regional bakery ranges in partnership with small local suppliers.

“Due to some stores doing less scratch baking, as well as the simplified routines these changes will bring, we will unfortunately need fewer colleagues to work in these areas,” it said.

All of Britain’s big supermarket groups are chasing efficiency and cost savings to better compete with German-owned discounters Aldi and Lidl, which are winning market share by opening lots of new stores.

Separately on Tuesday, Tesco said it had completed its exit from China with the 275 million pound ($357 million) sale of its joint venture stake to state-run partner China Resources Holdings (CRH).

It also said it is testing a cashless store in central London.