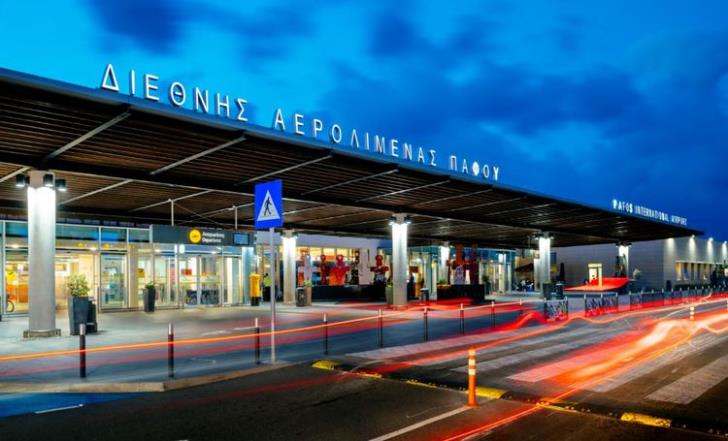 Hermes Airport has invited tenders for the development and management of an executive terminal on the premises of the old airport in Paphos to provide services to private jet owners.

Hermes is the operator of Larnaca and Paphos international airports under a Build-Operate-Transfer concession agreement with the Republic of Cyprus.

An executive terminal has been in operation at Larnaca Airport for some years now under the supervision of Skylink Services which holds a fixed-based operator (FBO) licence.

Skylink also operates at Paphos Airport but not under an FBO licence.

Interested parties for the development and management of an executive terminal at Paphos have to submit proposals to Hermes Airports by March 23, 2020.