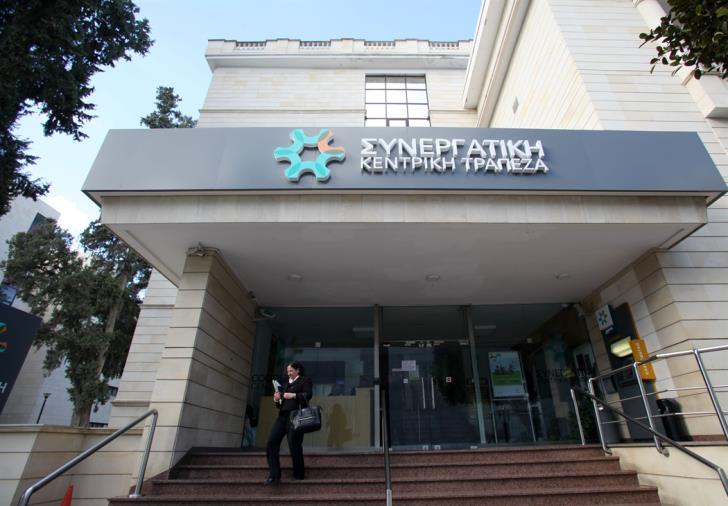 Paper exercise by Ministry of Finance to support CCB. Sweeping developments are expected in CCB over the next 24hrs due to outflows of deposits. According to information, efforts are being made to support the bank through bond issue or state deposit covering liquidity needs.

The Minister of Finance, Harris Georgiades, mentioned last week that procedures are expected to be initiated over the next few days to definitely and permanently secure deposits and clearly shape the conditions and the process that was already launched and that runs smoothly. The matter relating to the privatization of CCB is expected to close within May aiming at a capital increase.

The Single Supervisory Mechanism seeing that the legislation voted by the House of Representatives has enough “loopholes” and that the divestment processes do not have the expected results, began pressuring. CCB is put under acute pressure since, following the support of €1.7 billion received, it is now state-owned. Sources mention that an exchange of technocratic views between Cyprus and Frankfurt is made on the amount of provisions that have to be carried out by CCB.