Strong US interest on LNG terminal 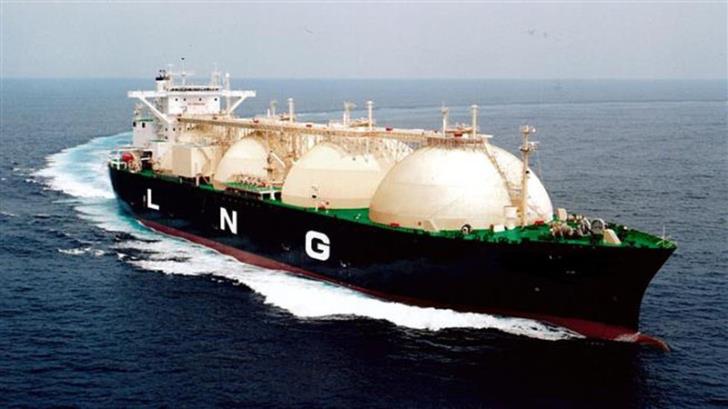 US company Petrogress Inc., having set up a subsidiary in Cyprus with plans to establish of an energy port in Vassilikos in cooperation with Cypriot EDT Offshore, is showing interest in the creation of a floating storage facility for the gasification of liquefied natural gas (LNG) in Vassilikos.

The New York-based company has also shown interest in the tender that is expected to be announced by CyGas for the supply of LNG for Cyprus’ electricity needs through it subsidiary US NAVIGAS CARRIER INC. The subsidiary company manages ships carrying liquefied natural gas (LNG). It operates in the areas of production, transportation and refining of oil mainly in the US, Western Africa and the Mediterranean. The largest part of the company’s fleet is based at the port of Pireaus and some of its administration offices are in Cyprus.

Last year, Petrogress Inc. set up a subsidiary companty based in Cyprus, planning to take part in the creation of the Energy Port at Vassilikos (known as ‘Vassilikos-2’). The company has also signed an agreement with EDT Offshore, a supplier of high specification offshore support vessels to the Oil and Gas industry.

Petrogress is the first large company to openly express interest in both major hydrocarbon-related projects in Cyprus: the plan for the Vassilikos Energy Port, where up to two organisations supporting offshore activities in the Cypriot EEZ, Israel and Egypt, and possibly Lebanon will be set up, and the plan for the supply of liquefied natural gas for energy purposes in the Cypriot market.