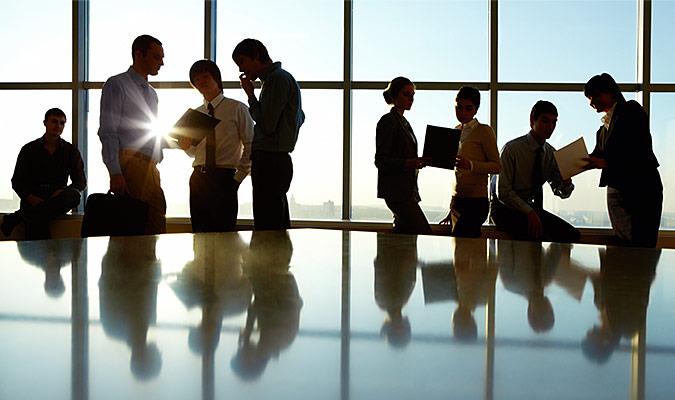 A harmonisation bill providing an EU directive that Provident Fund contribution will be compulsory for all employees of companies offering such a benefit has raised a storm of protest now that it is debated before the House Labour Committee.

The ball is now in the House’s court with the EU putting pressure for the bill to be voted in and with employers in Cyprus trying to take out that crucial provision.

The left-wing main opposition Akel MP has also pledged to find a solution to the problem which is getting a wide dimension.

The situation got further complicated and the bill’s fate is turning even more uncertain now that the Republic’s Legal Service refuses to get involved.

Nonetheless, Neophytou proposed for the bill to be approved with the Commission’s harmonisation provisions adding that his party is ready to discuss any additions with the government, ministries and social partners at a later stage.

Employers are angry with the Ministry of Labour which, they say, has introduced provisions that were not discussed and agreed with all stakeholders.

On the other hand, the unions welcomed the ministry’s action arguing that early retirement proposed plans by employers are strengthened.