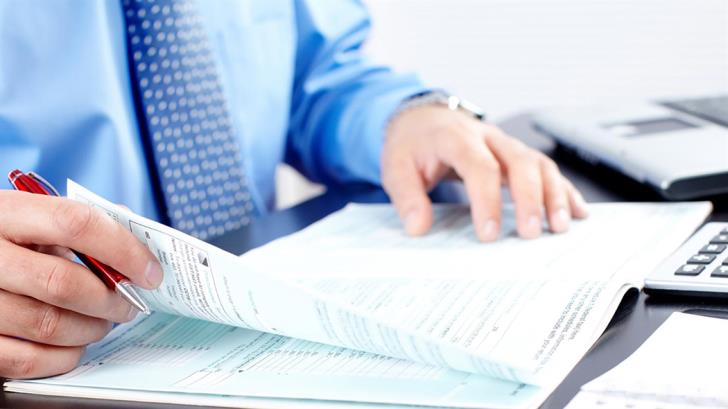 The upcoming 58th Annual General Meeting of the Institute of Certified Public Accountants of Cyprus will bring in changes since their President is bound to step down. And a new board will be formed with Stavros Pantzaris who is Country Managing Partner at EY Cyprus tipped to be the one to replace incumbent President Marios M. Skandalis.

The AGM is scheduled for Wednesday, June 26, at 5:30pm at the Nicosia Municipal Theatre.

The four board members who are due to step down are Carlos Zangoulos, Stavros Pantzaris, Marios Skandalis and Odysseas Christodoulou. All are eligible for re-election except for Skandalis who has served four consecutive three-year terms.

Insiders told Phileleftheros that Pantzaris who is now vice president of the Institute is tipped to be the next President. The new Board of Directors will be elected on the day of the AGM, and they will take a vote on the new President when they meet for the first time.