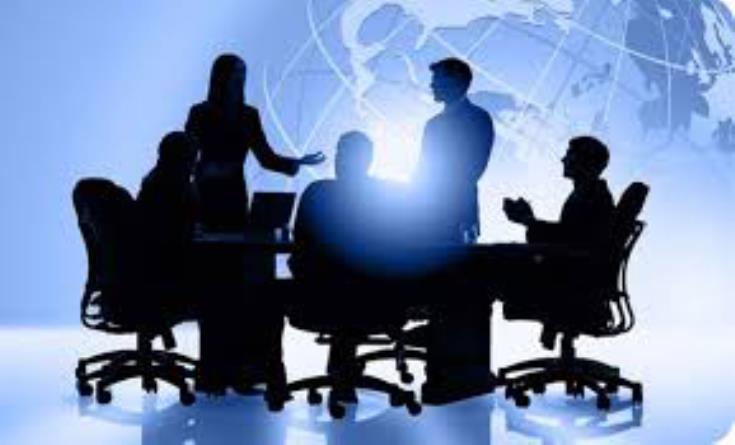 There is business stability with a more positive outlook over new jobs in Cyprus, according to a research study carried out by CMRC CYPRONETWORK LTD and the Cyprus International Institute of Management (CIIM).

However, there is also an apparent stagnation with most businesses recording reduced turnovers.

Overall, the level of satisfaction for business performance over the last six months has improved significantly compared to previous years, reaching a high of 32%, the study shows.

About three out of ten businesses (27%) created new jobs over the last six months, a slight increase from the previous wave (24%). Correspondingly, however, a further 10% have contracted.

Both new and lost positions mainly come from the production / support of products / services as well as sales / marketing sectors.

In addition, seven out of 10 businesses (72%) expect their number of employees to remain stable over the next six months.

The increase in the number of employees is projected to be 20%, slightly down from the previous wave (22%), with those opposing it reporting a reduction in staff growth of 5% to 3% over the previous wave.

However, the most important problems facing businesses today are still reduced customer base and  turnover and lack of liquidity.

In particular, business turnover declined significantly, since far fewer businesses report that their turnover has improved (24% versus 32% the previous wave).

Businesses reporting a reduced turnover have increased from 16% in 2018 to 24% last year. The above trend is also present in the profitability and receipts/liquidity ratios, while in terms of financing, cost ratio seems to remain stable.

Business turnover forecasts are expected to slightly increase over the next six months, along with profits.

In summary, the study shows that strategic choices of businesses for the next half-year mainly focus on new investment and the introduction of new products and services.

And as for actions the state has to take to help businesses, these include tax reliefs, business financing plans and bureaucracy simplification – a trend that has remained constant over the years.

By Annie Charalambous
Previous articleCloudy today, showers and possibility of dust over the weekend
Next articleCyprus has highest marriage rate in EU