Slight decrease in NPLs in February 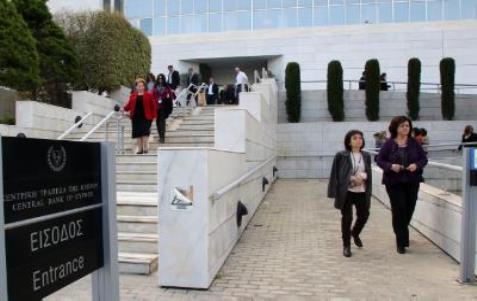 NPLs have fallen slightly compared to previous months with a drop of  €122 million in February 2018, according to figures announced by the Central Bank of Cyprus. The overall amount, however, remains high.

Meanwhile, it is expected that after sales of mortgaged property there will be equal distribution of outstanding sums still due among all guarantors. The issue came to light after a meeting of the House Finance Committee which examined the proposals of DISY to reducing red loans through tax extensions.

According to the proposals, if there is still a balance on the loan after the sale of a mortgaged property the bank will turn to the guarantors. The balance will then be distributed equally to all guarantors. In case of death of one of the guarantors his share will be absorbed by the bank as a loss.

By In Cyprus
Previous articleTen guards on patrol against ‘sand thieves’
Next articleUpdate: Heavy rain on Nicosia -Limassol highway; one lane closed