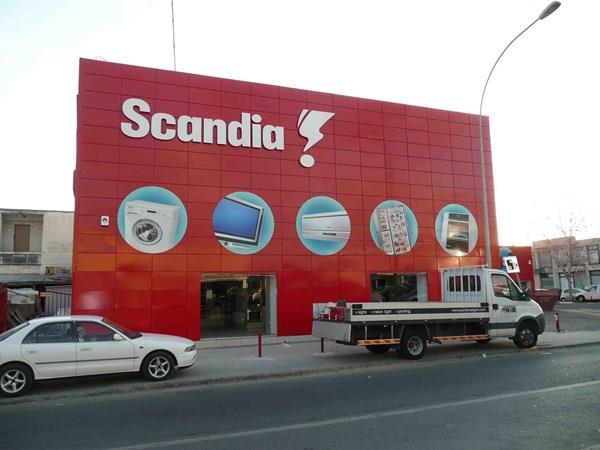 Customers of well-known Scandia and Megaelectric electrical and electronic appliances stores won’t be affected by the change of hands of shares in their holding company which is Novario Holding Ltd, according to INSIDER information. On Friday, CTC Group announced that it will sell 50% +1 of its stake in Novario Holding Ltd to E&G Electricplus Ltd.

Insiders assured that all stores and other customer service areas of both companies, but especially Scandia which was a start-up by the Shacolas Group, will not be affected by this development.

IDEEA Distribution of Appliances Ltd which belongs to CTC Group and E&G Electricplus Ltd, which is in the business interests of Alkiviadis Galatopoulos, established Novario in 2016 under the umbrella of which all Scandia and Megaelectric activities were placed so as to create economies of scale and savings, even though no jobs were cut down at the time.

All of the activities of the two companies, assets and liabilities were transferred to Novario.

After this development, E & G Electricplus may become the largest player in the electrical goods market while the CTC Group is making yet another move to get rid of mature investments. According to a statement by the Group, this move falls within efforts to focus more on fashion, Food & Beverage and DIY.

In addition, this transaction will also have economic benefits for the Group such as the cancellation of an obligation under a bank guarantee by Cyprus Trading Corporation Plc to Hellenic Bank for liabilities of Novario Holding Ltd up to €3,050,000 plus interest.