Russians in Cyprus not satisfied with citizenship scheme’s changes 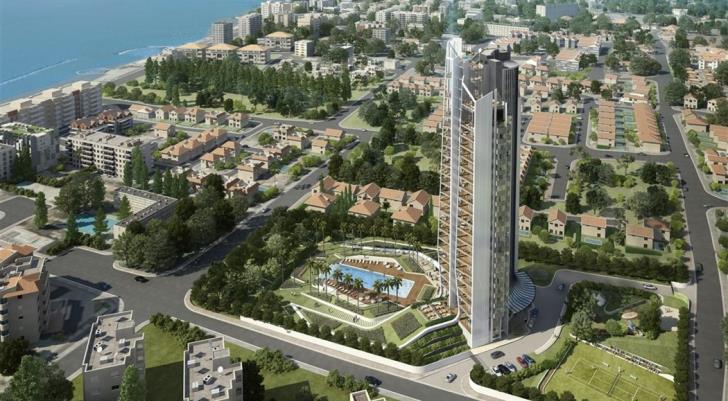 Russian-speaking citizens living in Cyprus and participating in the ‘I, The Citizen’ party are not satisfied with the recent changes made to the Mediterranean island’s citizenship-by-investment scheme.

The party has sent a letter to the President of the Republic and to the House President saying that the scheme includes a variety of investment proposals. But, they underline, instead of real, socially beneficial investments, the vast majority are limited to acquiring suites and real estate for personal needs.

At the same time, the party argues that “such a move does not help towards the development of the country’s infrastructure but, on the contrary, it exacerbates the conditions of use of existing infrastructure and damages the environment and comfort of the inhabitants, especially in areas where skyscrapers and other high buildings are erected.”

The party then calls for specific changes to be made, including the exclusion of the scheme’s provision which equates housing for permanent residence with investments. And the introduction of a regulation in the scheme according to which a minimum investment of €1 million from the total of €2 million required goes beyond the permanent residence premises and towards the community.

In addition, the party also asks for the scheme to have, as a condition, the public disclosure of details of the applicants and of family members included in the application.