Rising bond yields due to CCB 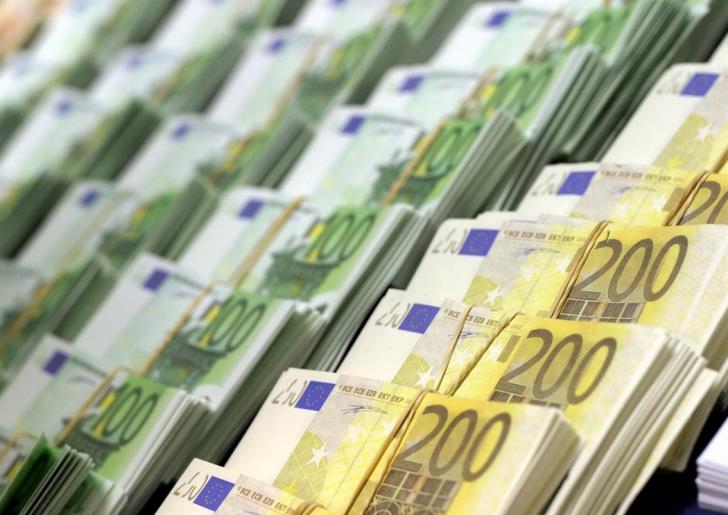 Bond yields hit their highest level in the last few weeks between workings for the privatisation of the Cooperative banks and the government’s decicion to issue a bond in order to support CCB deposits.

The picture in the secondary market is starting to change after a downward trend in yields, which was accompanied by positive feedback from credit rating agencies.

Meanwhile, the issuing of a state bond in support of the Cooperative banks by the Ministry of Finance raises public debt to 110%, higher than what it was during the memorandum period, when the economy was shrinking and public finances were in deficit.

Despite their rise in recent weeks, yields on Cypriot bonds in the secondary market are still at historically low levels, following international trends.

On April 20th, Fitch will issue its first assessment of the Cypriot economy for 2018. The second cycle of credit ratings has been set for July 2th (Moody’s), September 14th (S&Ps), October 19th (Fitch) and November 23rd (DBRS).

By In Cyprus
Previous article
Bastione
Next article
Ierambelos