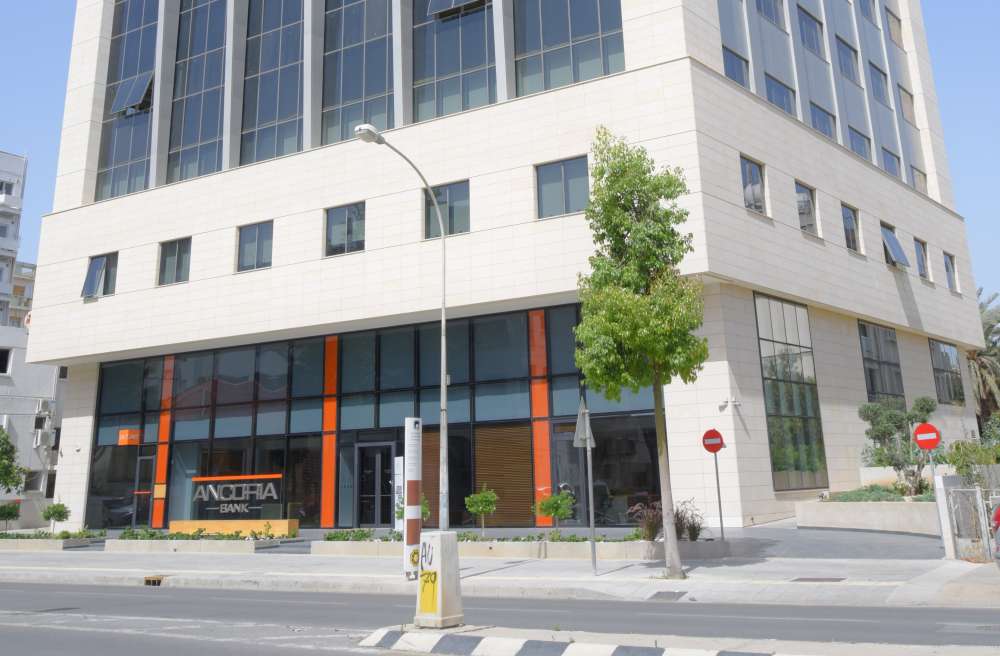 Ancoria Bank has approved a revised 5-year business plan which will allow the lender to fulfil its business objectives and become profitable, according to its 2018 annual report.

The plan is part of intensified efforts to develop the operations of Ancoria in a manner consistent with the expectations of its stakeholders and regulators, it said.

The plan, it added, will also enable the Bank to substantially increase its operations during this period and requires a share capital increase for which the major shareholder of the parent company, Ancoria Investments Plc, has already committed to participate.

Ancoria, which operates through three business centres located in Nicosia, Limassol and Larnaca, significantly increased its turnover and revenue last year even though the loss remained at about the same level as in 2017. The company closed the year with losses of €5.1 million compared to €5.7 million euros in 2017.

The Bank’s assets, which reached €197 million by the end of 2018, compared to €99.8 million the year before, also recorded a significant increase. In addition, the Bank’s liabilities rose to €197.7 million from €99.8 million.

The main reason for the increase in Ancoria’s assets was new loans granted which increased by €55 million during 2018, while customer deposits grew by €100 million to €159.5 million.

Ancoria began operations in Cyprus the last quarter of 2015 after its banking license was granted by the Central Bank of Cyprus.