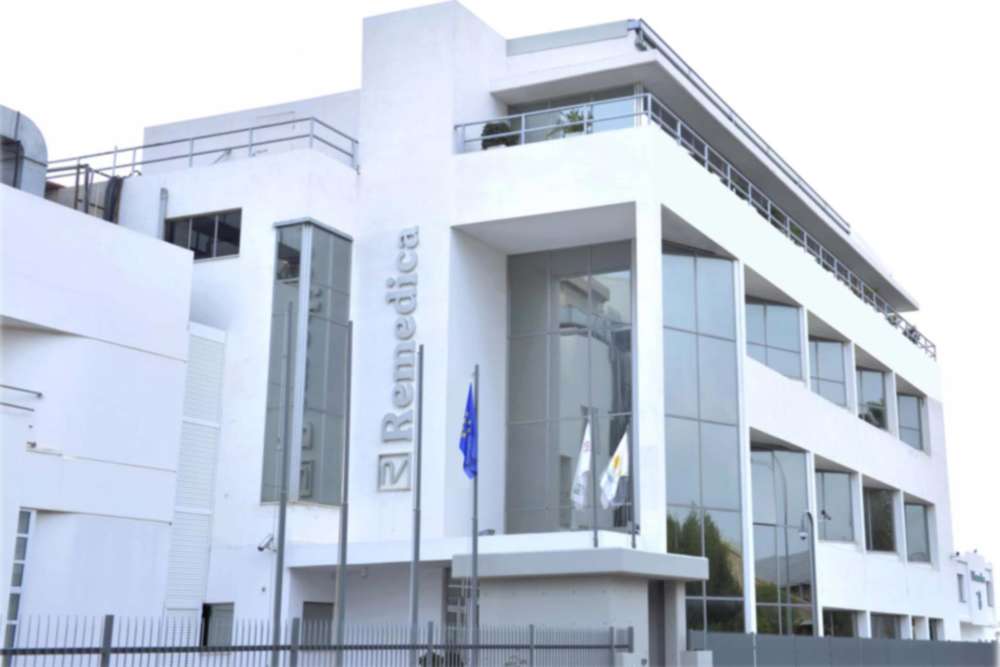 The report also noted that talks with a potential investor are in a very advanced stage and that important announcements should be expected soon.

The Cypriot pharmaceutical industry is considered a major asset for Ascendis which is suffering from liquidity problems.

The South African group’s financial state of play remained difficult considering that the year ended with a loss of €257 million from good will.

But in March this year, Remedica’s sale process opened for additional potential stakeholders. This meant that either the initial interest expressed was not satisfactory, or that other suitors had come to the forefront.