Real estate sales up by 29% in April 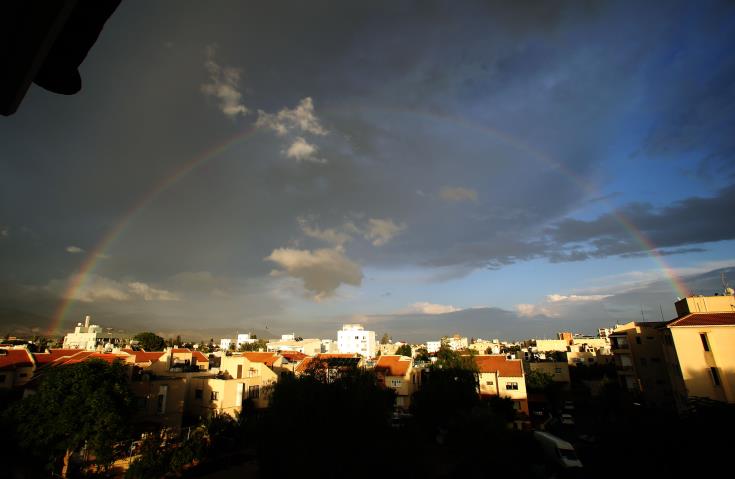 Real estate sales recorded an increase of 29% in April, according to Land Registry data compared to April 2017. Famagusta District was a leader in real estate demand, recording an impressive 79% increase in the register of sales contracts, followed by Nicosia with a 46% increase.

In the first four months of this year, the increase in real estate sales as they were recorded by the Land Registry has reached 38% compared with the same period of last year. Famagusta District alone has recorded during that period an increase of 76% in real estate sales, Nicosia sales were up by 60%, Limassol by 42%, Pafos by 36% and Larnaka by 7%.