Radisson -Sunnyseeker aim for six hotels in Cyprus by 2025 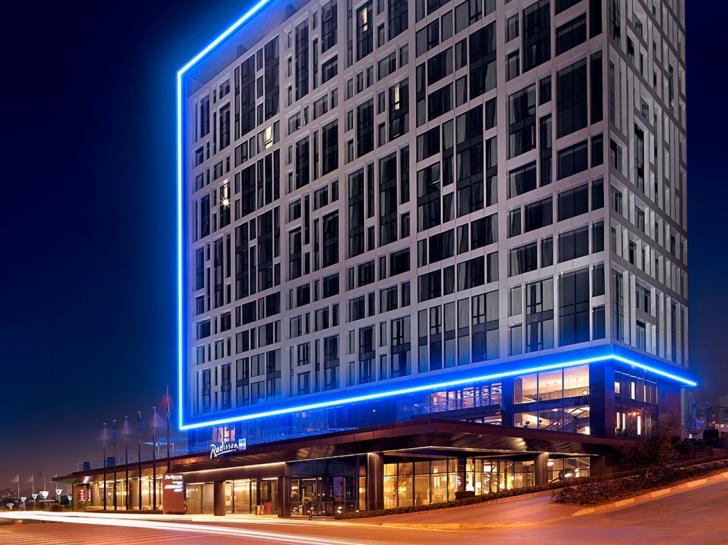 International hotel group Radisson Hotel Group has announced an agreement with Cyprus’ Sunnyseeker Hotels in Cyprus which will see it grow  to six hotels and almost 1,000 rooms in operation by 2025.

In an announcement Radisson Hotel Group, said that building on an already-successful partnership, it had signed a Master Development Agreement with Sunnyseeker Hotels in the Republic of Cyprus.

Sunnyseeker Hotels has been a partner for Radisson Hotel Group in Cyprus since 2015. “This new agreement is a valuable opportunity for both companies to capitalise on each other’s industry expertise, market position and global presence.

It will see Radisson Hotel Group work hand in hand with Sunnyseeker Hotels to develop and deliver new hotels on the Mediterranean island,” it said.

Elie Younes, Executive Vice President & Chief Development Officer, Radisson Hotel Group, said: “We’re excited to have signed this Master Development Agreement with Sunnyseeker Hotels as our trusted partners in Cyprus and with whom we already have two hotels. We’re glad to extend our collaboration in a market where we can grow our portfolio in line with an aligned expansion plan.  We thank them for their trust and successful journey so far.”

Antonis Hadjinicolas, General Manager of Sunnyseeker hotels, said: “It’s a pleasure to continue our longstanding and successful relationship with Radisson Hotel Group, and to be working with them to develop a range of exciting opportunities across Cyprus. We’re highly committed to the success of our cooperation with Radisson Hotel Group -as demonstrated by the
recently-opened Radisson Blu Hotel, Larnaca in the city and the upcoming opening of  the Radisson Larnaca Beach Resort. We look forward to offering Radisson Hotel Group guests to  a growing range of outstanding experiences as part of this partnership.”

Radisson Hotel Group’s existing portfolio in Cyprus consists of two Radisson Blu and Radisson properties (and approximately 300 rooms) in operation or under development. The Master Development  Agreement will see this increase to six hotels and almost 1,000 rooms in operation by 2025.