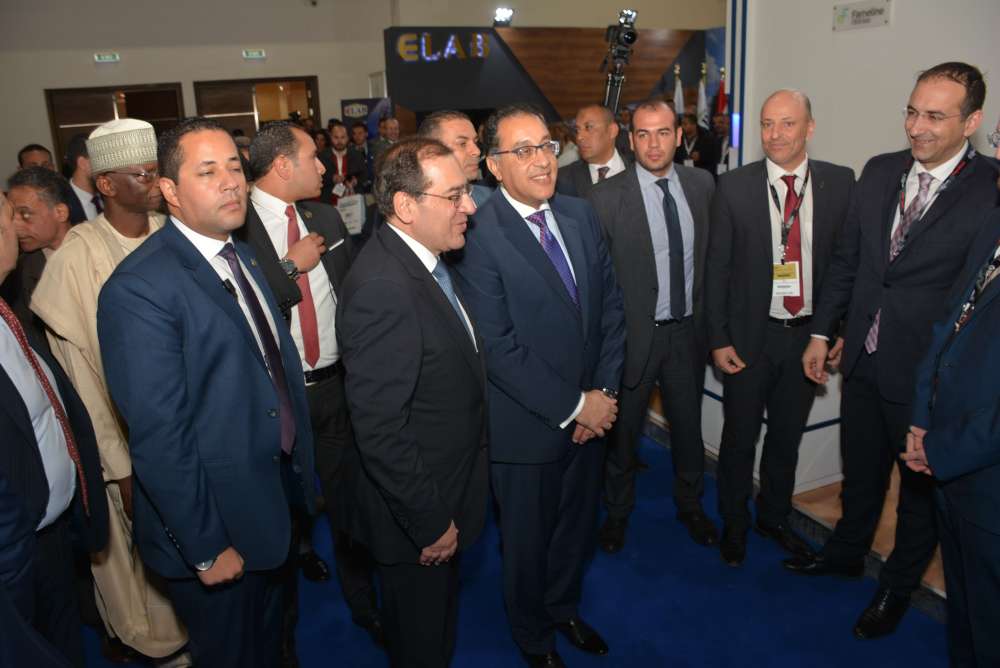 With a view to optimising its prospects in the energy sector, Cyprus participated with a country pavilion at the International Conference “Egypt Petroleum Show (EGYPS 2019)” held in Cairo, Egypt on February 11-13, upon the initiative of the Cyprus Investment Promotion Agency (Invest Cyprus) and the Cyprus Hydrocarbons Company (CHC).

Cyprus’ participation in this event is part of the joint effort to showcase the country’s geo-strategic role in energy developments within the wider region of the Eastern Mediterranean and to utilise the sector, in order to achieve long-term growth and prosperity.

The “Egypt Petroleum Show”, held under the patronage of Abdel Fattah el-Sisi, President of the Arab Republic of Egypt, is one of the most significant events of the region, hosting over 20,000 participants and 500 companies from around the world. It is also a significant opportunity to place Cyprus in the global energy map, explore opportunities for partnerships and synergies, exchange know-how as well as network with government agencies, professionals and service providers.

Keen interest was noted at the Cyprus Pavilion, which served not only as an information and networking centre, but also as a venue for business meetings between representatives of participating companies and interested parties.

Egyptian Prime Minister, Mustafa Madbouly and Egyptian Minister of Petroleum and Mineral Resources, Tarek El-Molla, visited the Cyprus Pavilion, where they spoke with the Director General of Invest Cyprus, G. Campanellas and the Executive Manager of the Cyprus Hydrocarbons Company, D. Fessas. The Egyptian Minister of Petroleum expressed his gratitude for Cyprus’ participation in the Exhibition, stressing the importance of strengthening the bilateral relations between the two states in a number of areas, starting with Energy.

Invest Cyprus, in its efforts to attract foreign companies to establish their corporate headquarters and/or operations in Cyprus, planned a series of meetings with companies operating across the industry spectrum.

Invest Cyprus considers the extroversion of Cypriot businesses as particularly important in the effort to achieve the country’s energy objectives.

On this opportunity, Invest Cyprus would like to welcome the recent selection of Cypriot companies VTS / VSS EPE of the Vasiliko Terminal Services Ltd group, by Israel to provide specialised services for the works carried out for the natural gas program in the country’s EEZ.

“Our objective is to highlight the multidimensional role of Cyprus in the energy sector as well as the opportunities and prospects of providing services in the wider region of the Eastern Mediterranean,” said Director General of Invest Cyprus, George Campanellas.