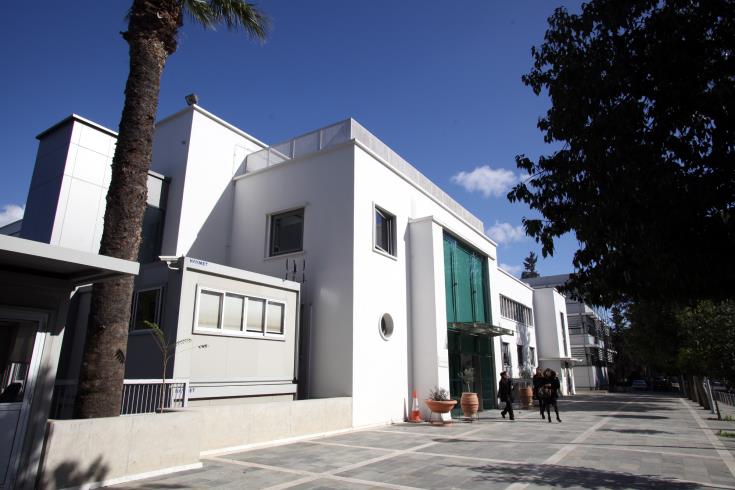 An imminent debate before parliament on proposed rules criminalising unfair commercial practices to also include legal entities is under strong pressure with affected parties pushing for a postponement.

They have upped the pressure, even though the proposed bill has incorporated amendments submitted by both the Ministry of Finance and the Association of Cyprus Banks.

Letters have already been sent to the House Commerce Committee by commercial banks and the Cyprus Chamber of Commerce and Industry. The latest was by the Cyprus Employers Federation (OEB) whose chief, Michalis Antoniou, stressed that the proposed bill does not serve businesses or the smooth operation of the market or the country’s economy in general.

OEB also called on the committee members to suspend the proposed law and accept the suggestion by the Association of Cyprus Banks for an in-depth discussion to begin between MPs, bank representatives and the Cyprus Consumer Centre For Alternative Dispute Resolution.

“We are in no doubt that logic and the best interest of the country will prevail. And that decisions to be taken will be based on best practices applied in other European countries which protect small businesses from provisions in contracts,” Antoniou also noted.

However, the Green Party alleged that intimidation tactics are again carried out by ‘the well-known cartel’ which supports the banking establishment in Cyprus. And the Confederation of Professional Craftsmen and Shopkeepers (POVEK) has called on MPs not to succumb to the pressure and proceed with the approval of the bill which provides a protection net to small businesses.