Property sales to foreigners up, reliance down 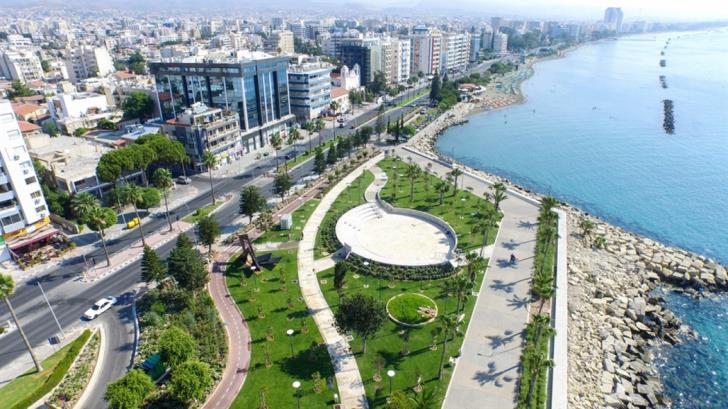 Although property sales to foreigners in Cyprus were up over the first months of 2019 compared to the corresponding period last year,  overall reliance was down. At least in terms of transaction volumes and not value.

Out of a total of 6456 property sale contracts filed before the Land Registry between January and July this year, 2,902 were by foreigners. That is, 44.9% of overall sales.

But even though fewer sale contracts were filed by foreigners the corresponding period last year, specifically 2613, these accounted for 48.7% of overall sales.

All of the island’s districts except Famagusta show an increase in property sales to foreigners. Paphos district seems to be the most successful in this since it had recorded significant sales to foreigners from EU countries as well as from third countries. In total, 1,190 Paphos property sale contracts were submitted by foreigners over the first seven months of the year, representing 72.3% of total transactions – always in terms of volume.

As for Limassol district, 828 property sale contracts by foreigners were recorded during the first seven months of the year – mainly from non-EU countries. Larnaca also recorded an increase in property sales by foreigners – specifically, 458 sales compared to 400 last year. Of the total market transactions, this accounted for 49.3%.

Famagusta’s property acquisitions by foreigners – mainly from non-EU countries – fell from a total of 269 over the first seven months of the year in 2018 to 224 the corresponding period this year. However, the coastal district recorded a 7% rise in the overall number of such sales for the months of January to July, 2019. The volume of foreign sales reliance stood at 53.2%.

As for the capital, Nicosia, it seems that despite recording a significant increase this year compared with the same period last year it remains the poor relative when it comes to property acqusitions by foreigners. Specifically, the total number of sales were 202 compared to 140 over the seven-month period last year. This marks only 8.8% of total sales.