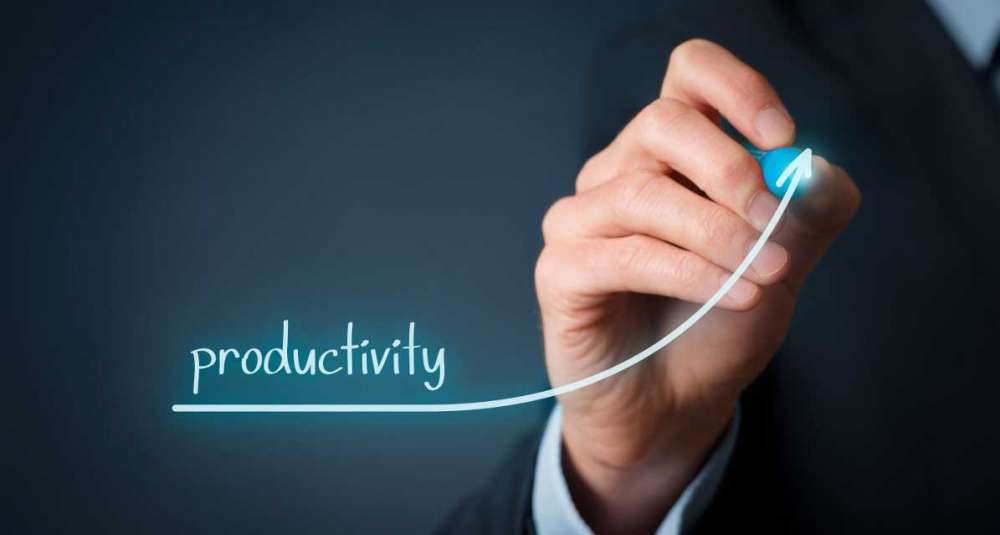 The primary sector, where Gross Value Added increased but working hours remained the same, registered an increase of 2.5% compared with 2016. In construction, productivity spiked by 14.9% due to GVA which rose by 25% and employment by 8.8%, the CPC added.

The sectors of hotels and restaurants, manufacturing industries and wholesale and retail trade also increased with GVA per working hour increase of 5.7%, 3.7% and 2.6% respectively, owing to increase in GVA and an increase in employment to a smaller extend. According to the CPC, productivity in the financial and insurance services sector marked a negative change, due to a reduced GVA in the sector, combined with an increase in employment. Productivity in transport and storage also declined compared with 2016.

In 2017 labour productivity for the whole of the Cypriot economy is calculated in constant prices at €48,847 per employee and at €27,38 per working hour, the CPC noted.

By In Cyprus
Previous article
Diving in Paphos
Next article
Cyprus events & festivals: Delve into history and tradition