Plans for 5 star hotel with health centre at Sotira 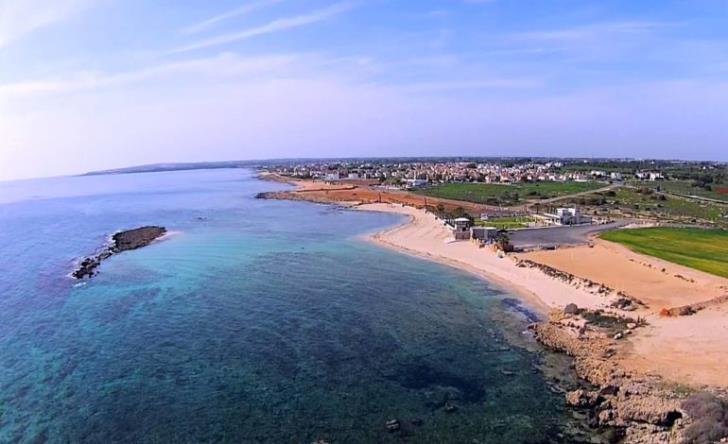 An Israeli investor is reported to be considering building a five star hotel and a health centre in Sotira in what would be a new multi-million euro investment in the area after the Sun City project being implemented by the Jimchang Cyprus Developing Company Ltd.

The Israeli investor is understood to be considering a five star hotel, luxury villas and a health centre on the beach near Ayia Thekla, on a plot of land purchased from the Bank of Cyprus in 2017 for €11m.

The plans are still at the discussion stage more definitive news expected in 2019.

Sotira has been experiencing intense investment interest with reports suggesting two other luxury projects on the cards. One is being planned by an Israeli interest company, of a different investor than the health centre cited earlier. In the second instance, the issue is still at the stage of land acquisition.

By In Cyprus
Previous articleUS company to return Cypriot artifact collection to University of Cyprus
Next articleChina, EU lambast United States for miring WTO in crisis