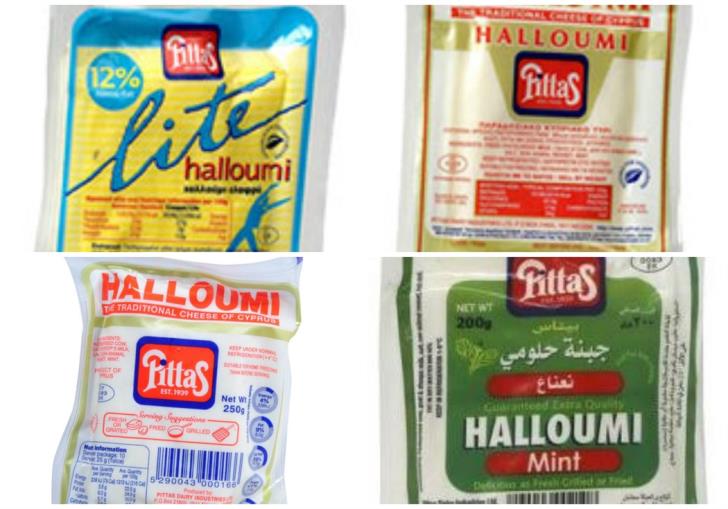 Employees turned up to work at the factory in Nicosia, but were unable to do so because no milk had been delivered.

The appointment of the temporary receivers expired on Thursday. The banks are understood to have frozen the company’s accounts today.

The 75 employees have asked through their trade unions for letters of dismissal so that they can apply for unemployment benefits.

A liquidation order has still not been issued, so employees cannot yet apply to the insolvency fund which covers salaries for up to 13 weeks.

Employees have not received their December and 13th salaries nor any wages for work in January.

Founded in 1939,  Pittas is one of the oldest dairy companies in Cyprus and at one point held 48% of the local halloumi market.

Things took a downturn after a fire gutted a newly built factory in 1999.

By In Cyprus
Previous articleHouse prices up an annual 1.7% in Q3 2018
Next articleWhere can you find great soup in Cyprus?