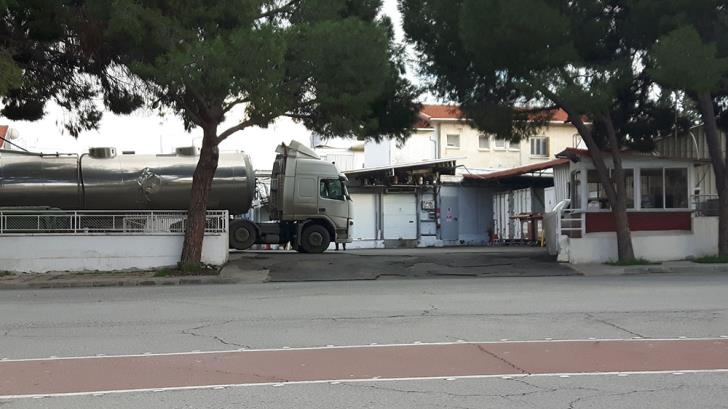 The House Labour Committee will focus tomorrow, Tuesday, on the issue of employees whose employers’ insolvency preceded a liquidation order, something that stops them from claiming compensation from the Insolvency Fund.

The debate takes place weeks only after the shutdown of Pittas Dairy Industries in Nicosia leaving 75 workers without a job, and without the right to apply to the Insolvency Fund since a court order for the company’s liquidation has yet to be issued.

The amendment of existing legislation so that workers are not left “hostages” to ineffective laws is the aim of the meeting, according to INSIDER’s information.

Under existing legislation, when an employee is dismissed by his/her employer for reasons of redundancy at any stage before the company becomes insolvent, he/she cannot apply for compensation from the Insolvency  Fund because the employer is not considered insolvent by law. The Fund covers wages of up to 13 weeks.

Pittas employees have not received the wages for December, January and the 13th salary.

Taking part at the House Labour Committee meeting will be representatives from the Ministry of Labour, Welfare and Social Insurance, the Social Insurance Services, the Ministry of Finance, of PEO, SEK, and DEOK unions, as well as from employers’ organizations such as Cyprus Chamber of commerce and Industry, Cyprus Federation of Employers etc. Affected Pittas employees will also be present.

The same problem came to the surface after the shutdown of the Pancyprian Bakers’ Association back in 2014 when 150 employees became unemployed without getting compensated since their employers’ case was the same with that of Pittas. Employees of the defunct bakery association will tomorrow protest outside the House when the Labour Committee will be discussing this continuing unacceptable situation.

By Annie Charalambous
Previous articleCars starting from €300-€15,000 available at Bank of Cyprus auction
Next articleAigaia School of Art and Design