Outflows of €3 billion from Co-op since last Summer 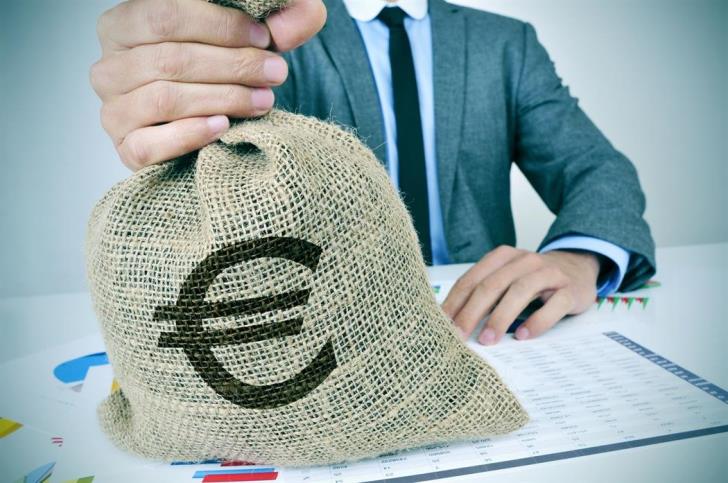 Memories of 2013 continue to haunt the Cypriot public as witnessed by the fact that €3 billion has been withdrawn from the Co-op since last summer. In fact, the outflows of the past few days amounted to €300 million. Around two-thirds of these deposits were absorbed by the Bank of Cyprus and the rest by other banks, with a significant portion going to Hellenic Bank.

In the nine months before 30 September 2017, the Co-op was going through a process of restructuring, since the legal merger of the Co-operative credit sector had recently been completed.

The result of the merger was the Central Co-operative Bank, with a balance sheet of €13.5 billion. The Co-op’s Capital Adequacy ratios (Total Capital, Tier 1 Capital and Common Equity Tier 1 Capital) stood at 15.23% (higher than the regulatory authority’s capital requirements) on 30 September 2017. The bank also had a high liquidity ratio of above 30%. At the same time, based on the latest published data, the bank had a capital base of €1.2 billion, while its liquidity amounted to €3.3 billion, of which €112 million were in cash, €3.1 million in deposits in central banks and €42 million in other banks.

The state of the co-op however figured prominently in the election campaigns as  rumours — quickly refuted —  spread of a possible ‘haircut’, prompting the co-op to bleed some €2b in deposits.

Indeed, in his first statements after his re-appointment, Finance Minister Haris Georgiades noted that the fact that the public was influenced by rumours around Co-operative’s fate changed the plans that the Government originally had for the bank. Thus, the tender procedure for the privatisation of Co-op began. A new surge of deposit outflows began last week, after the agreement with Hellenic Banks was sealed.

The President of DISY Averof Neophytou, assured citizens that deposits in Co-op are ‘not in danger’. He also announced that DISY, in a symbolic gesture, will transfer almost all of its deposits from another bank into an account in Co-op. DISY will transfer to Co-op €500,000, meant for salaries and other party expenses, by the end of the year. The deposit was made this morning.

By In Cyprus
Previous article
Rise noted in non-prescription drug prices
Next article
DISY deposits €500,000 in CCB in show of confidence in co-op