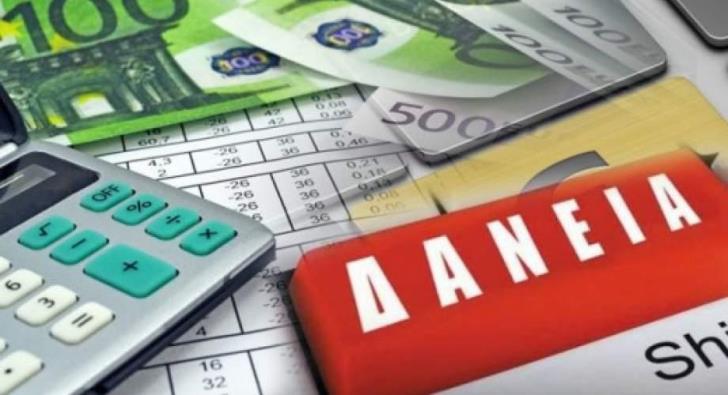 A legislative package that will help cut down on ‘red loans’ may not be adopted anytime soon. The majority of MPs in opposition parties appear unwilling to examine the bills as quickly as possible so that they can vote on them by July 13 when the parliament closes for the Summer holidays.

July 13 had been set as a milestone date by the government which has signalled that the new framework also impacts on the agreement between CCB and Hellenic Bank. The bills were approved yesterday at an extraordinary meeting of the Council of Ministers and will be submitted to parliament today so that discussion on them can begin next week at a meeting of the Financial committee.

Despite pressures from the European authorities and warnings by Finance Minister Haris Georgiades, the majority of opposition parties have voiced strong reservations in regard to the new legislative package. In yesterday’s meeting between party leaders, some representatives of opposition parties, made it clear that they were unwilling to vote on the bills without first discussing them in detail.

They indicated that they needed time for a thorough debate and the opportunity for discussions with technocrats. And they said some of the provisions of the legislation have certain ‘grey areas’ which needed clarification.

The possibility of the bills  being discussed during the summer so that they can go to the plenary in September was also raised. The opposition accused the government of transferring the responsibility for serious financial and political issues to  parliament, which has to make a decision within a very tight time frame.